Volvo's first post-war car, the PV60, was also offered in bare chassis form as the PV61. Five hundred of them were produced and transformed into delivery vans or light trucks, except for a handful which received elegant drophead bodies. The appearance of the car on the market was relatively unfashionable as the American lines had changed drastically during the war. Despite the style, the car was very popular, especially because of its comfort. Most of the cars were sold during the late 1940s. 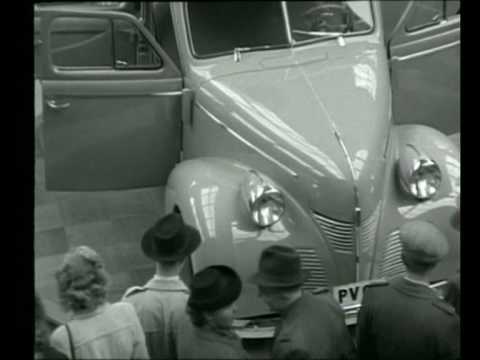 View other events that happened in 1946