The King David Hotel bombing was an attack by the right-wing Zionist underground movement, the Irgun, on the central offices of the British Mandatory authorities of Palestine, the Secretariat of the Government of Palestine and Headquarters of the British Forces in Palestine and Transjordan, which were located at the King David Hotel in Jerusalem. The attack, carried out on 22 July 1946, was the deadliest directed against the British during the Mandate era (1920-1948).

Mostly disguised in Arab costume, Irgunists planted a bomb in the basement of the main building of the hotel, under the wing which housed the Mandate Secretariat and part of the British military headquarters. Telephoned warnings were sent to the switchboard by the hotel's main lobby, the Palestine Post newspaper, and the French consulate. The Secretariat or military headquarters, which had separate switchboards, were not notified. No evacuation was carried out. The ensuing explosion caused the collapse of the western half of the southern wing of the hotel. 91 people were killed and 46 were injured, with some of the deaths and injuries occurring in the road outside the hotel and in adjacent buildings. Controversy has arisen over the timing and adequacy of these warnings and the reasons why the hotel was not evacuated. 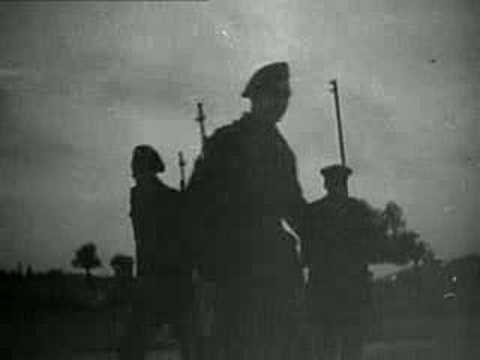