He defected on September 5, 1945 with 109 documents on Soviet espionage activities in the West.

Gouzenko's defection exposed Joseph Stalin's efforts to steal nuclear secrets, and the then-unknown technique of planting sleeper agents. The "Gouzenko Affair" is often credited as a triggering event of the Cold War.

Gouzenko was born on January 26 1919 in the village of Rogachevo not far from Moscow. At the start of World War II, he joined the military where he trained as a cipher clerk. In 1943, he was stationed in Ottawa, where for two years he encoded outgoing messages and deciphered incoming messages for the GRU. His position gave him knowledge of Soviet espionage activities in the West.

In 1945, hearing that he and his family were to be sent home to the Soviet Union and dissatisfied with the quality of life and the politics of his homeland, he decided to defect. Gouzenko walked out of the Embassy door carrying with him a briefcase with Soviet code books and deciphering materials. He initially went to the Royal Canadian Mounted Police, but the RCMP officers on duty refused to believe his story. He then went to the Ottawa Journal newspaper, but the paper's night editor was not interested, and suggested he go to the Department of Justice - however nobody was on duty at night when he arrived. Terrified that the Soviets had discovered his duplicity, he went back to his apartment and hid his family in the apartment across the hall for the night. Gouzenko, hidden by a neighbour, watched through the keyhole as a group of Soviet agents broke into his apartment. They began searching through his belongings, and only left when confronted by Ottawa police.

Igor Gouzenko was a Russian cipher clerk who worked in Ottawa, Canada, encoding communication to and from Moscow. He moved to Canada with his wife, Svetlana and his daughter, Evelyn, because of the oppressive lifestyle under the rule of Joseph Stalin. He later published a novel about his life in the Soviet Union in his in his book, The Fall of the Titan. When M15 agents of Britain’s Security Service found him suspicious and asked him to return to the Soviet Union, he refused because of the unappealing life he would have to go back to. He truly enjoyed and appreciated the freedoms he received in Canada. 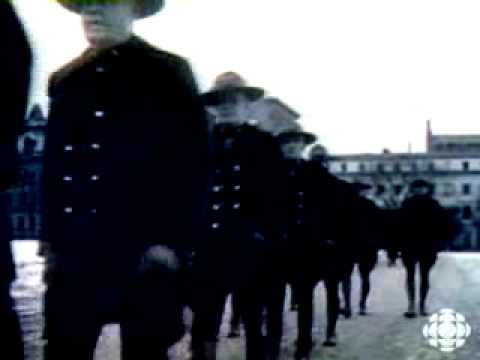