Japanese Troops Are Defeated On Okinawa

On June 21, 1945, Japanese troops were defeated on the Pacific island of Okinawa after one of the longest and bloodiest battles of World War II. Having seized the Ryukyu Islands from Japanese control, the United States next prepared to launch an onslaught against the Japanese mainland.

In September 1940, Japan allied itself with Germany and Italy to form the Axis powers and established a base in French Indochina. One year later, Japan moved troops to southern French Indochina and was poised to move against the Netherlands Indies, seeking to acquire an oil source.

When the United States, Britain, and the Netherlands placed an embargo on oil exports to Japan, that country responded quickly with an attack against the U.S. fleet at Pearl Harbor. Japanese military forces occupied the Philippines, the Netherlands Indies, Malaya, and Singapore in rapid succession, and invaded Burma and Thailand, achieving its goal of complete control of the South Pacific.

Though Satsuma maintained strong influence over the islands, the Ryūkyū Kingdom maintained a considerable degree of domestic political freedom for over two hundred years. Four years after the 1868 Meiji Restoration, the Japanese government, through military incursions, officially annexed the kingdom and renamed it Ryukyu han. At the time, the Qing Dynasty of China asserted sovereignty over the islands of the Ryūkyū Kingdom, since the Ryūkyū Kingdom was also a tributary nation of China. Ryukyu han became Okinawa Prefecture of Japan in 1879, even though all other hans had become prefectures of Japan in 1872.

Following the Battle of Okinawa and the end of World War II in 1945, Okinawa was under United States administration for 27 years. During the trusteeship rule the USAF established numerous military bases on the Ryukyu islands.

In 1972, the U.S. government returned the islands to Japanese administration. Under the Treaty of Mutual Cooperation and Security, the United States Forces Japan (USFJ) have maintained a large military presence. 27,000 personnel, including 15,000 Marines, contingents from the Navy, Army and Air Force, and their 22,000 family members are stationed in Okinawa. 18% of the main island was occupied by U.S. military bases and 75% of all USFJ bases are located in Okinawa prefecture. 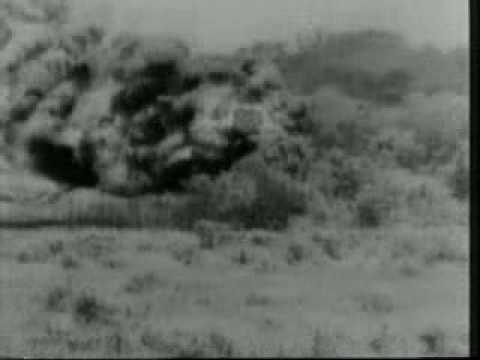