The concept of the Nike Missile System was first introduced in 1945.

Bell Telephone Laboratories which produced the 'Anti-Aircraft Guided Missile Report' mapped out a command guidance system which would allow a missile to be guided to its target through ground based radar and computers. Nike Missiles were intended to thwart attacks by enemy bombers. They were also the "last ditch" line of air defense for selected geographic areas such as San Francisco and New York.

There are three types of Nike Missile; the Ajax, the Hercules, and the Zeus. The original Nike Missile, was called the Nike Ajax. It first became operational at Ft. George G. Meade, Maryland. While some Ajaxes were installed in launch sites around the United States, they were also given to European and Asian U.S. allies. It was a "two-staged, liquid-fueled missile 6.4m (21 feet) long." They were guided by radar and could intercept aircraft flying within a range of 21 miles and at more than double the speed of sound. They were armed with highly explosive warheads "designed to bring the target down even with a near miss."

Project Nike was a U.S. Army project, proposed in May 1945 by Bell Labs, to develop a line-of-sight anti-aircraft missile system. The project delivered the United States' first operational anti-aircraft missile system in 1953, the Nike Ajax. A huge number of the technologies and rocket systems used to develop the Nike Ajax were re-used in a number of roles, many of which gained the "Nike" name (after Nike, the goddess of victory from Greek mythology). The missile's first-stage solid rocket booster became the basis for everything from the Nike Hercules missile to NASA's Nike Smoke rocket, used for upper-atmosphere research.

Bell's proposal would have to deal with bombers flying at 500 mph (800 km/h) or more at altitudes of up to 60,000 ft (20,000 m). At these speeds, even a supersonic rocket is no longer fast enough to be simply aimed at the target. The missile must "lead" the target to ensure the target is hit before the missile runs out of fuel. This means that the missile and target cannot be tracked by a single radar, increasing the complexity of the system. One part was well developed. By this point, the US had considerable experience with lead-calculating analog computers, starting with the British Kerrison Predictor and a series of increasingly capable U.S. designs. 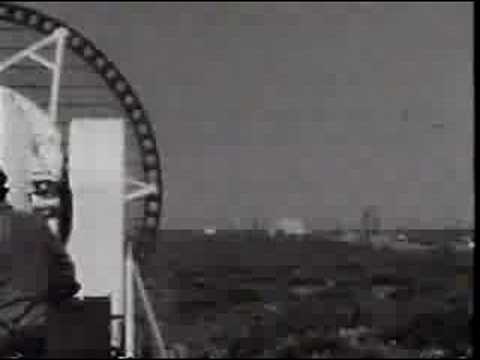 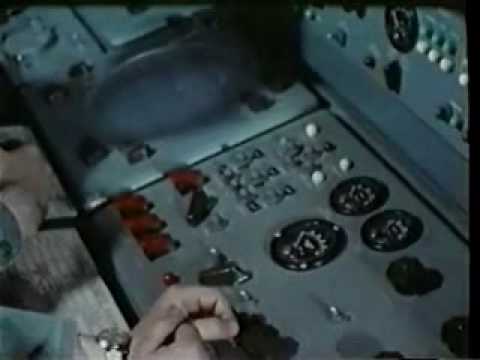 View other events that happened in May 1945