After again visiting the camp on April 6 and April 21, 1945, the International Red Cross took over its administration on May 2, 1945.

SS Commandant Rahm and the rest of the SS fled on May 5 and 6. Scattered German military and SS units continued to fight Soviet forces in the vicinity of the camp-ghetto, which became part of the battlefront on May 8. Soviet troops entered the camp on May 9 and assumed responsibility for its prisoners the next day. By the end of August 1945, most of the former prisoners had left the camp, to be replaced by ethnic Germans arrested by the Czech and Soviet authorities.

On May 1, 1945, control of the camp was transferred from the Germans to the Red Cross. A week later, on May 8, 1945, Terezín was liberated by Soviet troops.

Many of the 80,000 Czech Jews who died in the Holocaust were killed in Theresienstadt, where the conditions were extremely difficult. In a space previously inhabited by 7,000 Czechs, now over 50,000 Jews were gathered. Food was scarce and in 1942 almost 16,000 people died, including Esther Adolphine (a sister of Sigmund Freud) who died on September 29, 1942; Friedrich Münzer (a German classicist), who died on October 20, 1942. Medicine and tobacco were strictly prohibited; possession could be punished by hard labor or death. Men and women were officially forbidden to meet, or to communicate with a Gentile without German permission. 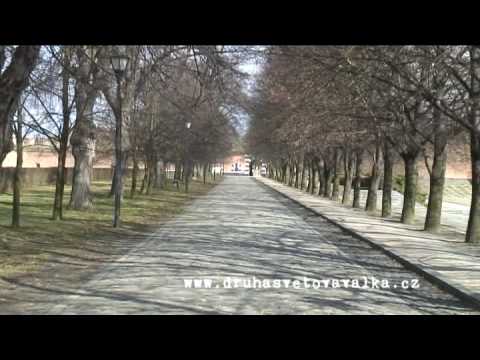 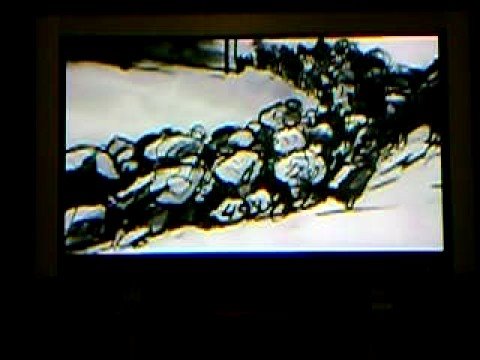 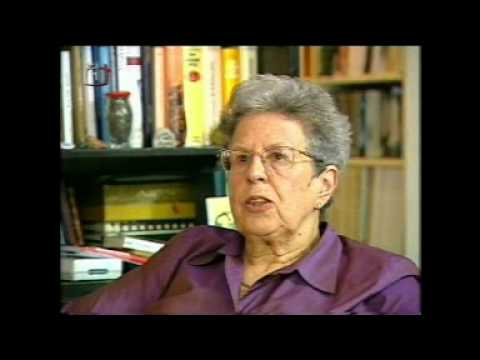