Victory in Europe Day (V-E Day or VE Day) was on 8 May 1945, the date when the World War II Allies formally accepted the unconditional surrender of the armed forces of Nazi Germany and the end of Adolf Hitler's Third Reich.

On 30 April Hitler committed suicide during the Battle of Berlin, and so the surrender of Germany was authorized by his replacement, President of Germany Karl Dönitz. The administration headed up by Dönitz was known as the Flensburg government. The act of military surrender was signed on May 7 in Reims, France, and May 8 in Berlin, Germany.

On Mar. 7, 1945, the Western Allies—whose chief commanders in the field were Omar N. Bradley and Bernard Law Montgomery—crossed the Rhine after having smashed through the strongly fortified Siegfried Line and overran West Germany. German collapse came after the meeting (Apr. 25) of the Western and Russian armies at Torgau in Saxony, and after Hitler's death amid the ruins of Berlin, which was falling to the Russians under marshals Zhukov and Konev. The unconditional surrender of Germany was signed at Rheims on May 7 and ratified at Berlin on May 8. 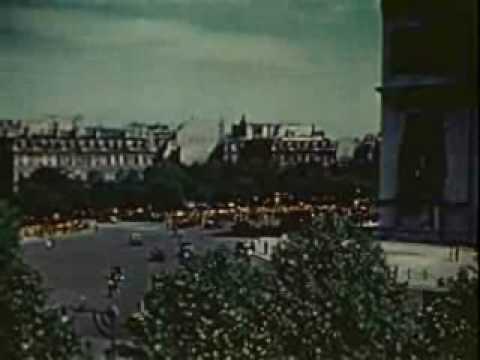