Due to the demolition of the Neuengamme camp and its records by the SS in 1945 and the transportation of inmates to other subcamps or other working locations, the historical work is difficult and ongoing.

For example: in 1967 the German Federal Ministry of Justice stated the camp from September 1, 1938 until May 5, 1945. In 2008, the organisation of the Neuengamme memorial site (German: KZ-Gedenkstätte Neuengamme)—an establishment of the Hamburg Ministry of Culture, Sports and Media—stated that the empty camp was explored by British forces on May 2, 1945 and the last inmates were liberated in Flensburg on May 10, 1945. The United States Holocaust Memorial Museum stated that the camp was established on December 13, 1938 and liberated on May 4, 1945.

British forces arrived on May 4, 1945. In early May 1945, the SS loaded some 9,000-10,000 prisoners -- most of them evacuated from Neuengamme and its subcamps onto three ships anchored in the Baltic Sea off the coast of Neustadt in Schleswig-Holstein. Some 7,000 lost their lives when the British attacked two of the ships in the course of a raid on the harbor on May 3. The Thielbek, carrying about 2,000 prisoners, sank quickly. The Cap Arcona, carrying more than 4,500 prisoners, burned and capsized during the attack. Only about 600 prisoners from both ships survived. 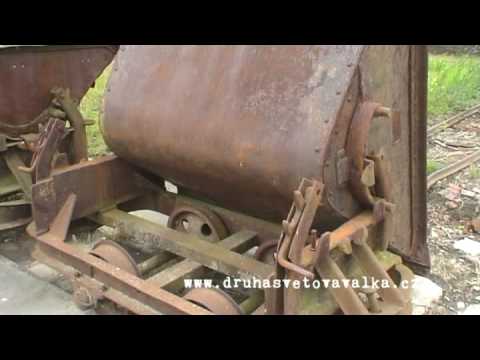