During the night of 28 April, General Wenck reported that his Twelfth Army had been forced back along the entire front.

Wenck noted that no further attacks towards Berlin were possible. General Alfred Jodl (Supreme Army Command) did not provide this information to Hans Krebs in Berlin until early in the morning of 30 April.

On 29 April, Hitler dictated his will and political statement to his private secretary, Traudl Junge. Hans Krebs, Wilhelm Burgdorf, Joseph Goebbels, and Martin Bormann witnessed and signed this last will and testament of Adolf Hitler. On the same day, Hitler was informed of the violent death of Italian dictator Benito Mussolini on 28 April, which is presumed to have increased his determination to avoid capture.

On 30 April 1945, after intense street-to-street combat, when Soviet troops were within a block or two of the Reich Chancellery, Hitler committed suicide, shooting himself in the temple while simultaneously biting into a cyanide capsule. Hitler's body and that of Eva Braun (his mistress whom he had married the day before) were put in a bomb crater, doused in gasoline by SS Sturmbannführer Otto Günsche and other Führerbunker aides, and set alight as the Red Army advanced and shelling continued.

On 2 May, Berlin surrendered. In the postwar years there were conflicting reports about what happened to Hitler's remains. After the fall of the Soviet Union it was revealed from records in the Soviet archives that the bodies of Hitler, Eva Braun, Joseph and Magda Goebbels, the six Goebbels children, General Hans Krebs and Hitler's dogs, were secretly buried in graves near Rathenow in Brandenburg. In 1970, the remains were disinterred, cremated and scattered in the Elbe River by the Soviets. According to the Russian Federal Security Service, a fragment of human skull stored in its archives and displayed to the public in a 2000 exhibition came from the remains of Hitler's body and is all that remains of Hitler. The authenticity of the skull has been challenged by historians and researchers.

On 29 April 1945 he married his mistress Eva Braun and dictated his final political testament, concluding with the same monotonous, obsessive fixation that had guided his career from the beginning: 'Above all I charge the leaders of the nation and those under them to scrupulous observance of the laws of race and to merciless opposition to the universal poisoner of all peoples, international Jewry.'

The following day Hitler committed suicide, shooting himself through the mouth with a pistol. His body was carried into the garden of the Reich Chancellery by aides, covered with petrol and burned along with that of Eva Braun. This final, macabre act of self-destruction appropriately symbolized the career of a political leader whose main legacy to Europe was the ruin of its civilization and the senseless sacrifice of human life for the sake of power and his own commitment to the bestial nonsense of National Socialist race mythology. With his death nothing was left of the 'Greater Germanic Reich', of the tyrannical power structure and ideological system which had devastated Europe during the twelve years of his totalitarian 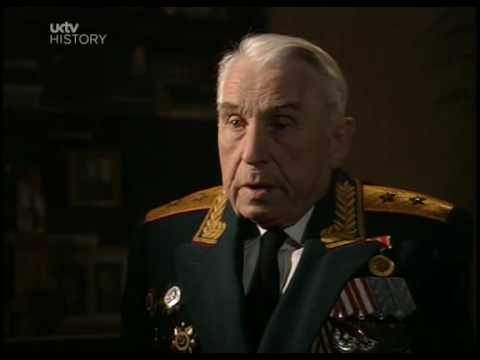 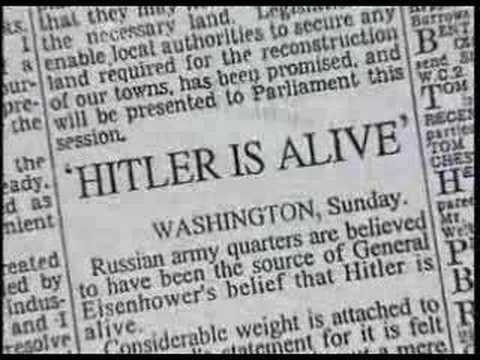 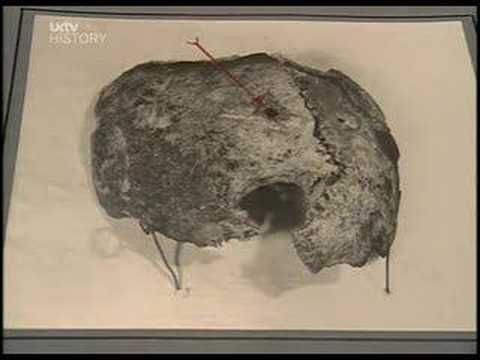