Soviet forces liberated the Sachsenhausen camp itself on April 22, 1945.

With the advance of the Red Army in the spring of 1945, Sachsenhausen was prepared for evacuation. On April 20–21, the camp's SS staff ordered 33,000 inmates on a forced march northeast. Most of the prisoners were physically exhausted and thousands did not survive this death march; those who collapsed en route were shot by the SS. On April 22, 1945, the camp's remaining 3,000 inmates, including 1,400 women were liberated by the Red Army and Polish 2nd Infantry Division of Ludowe Wojsko Polskie. 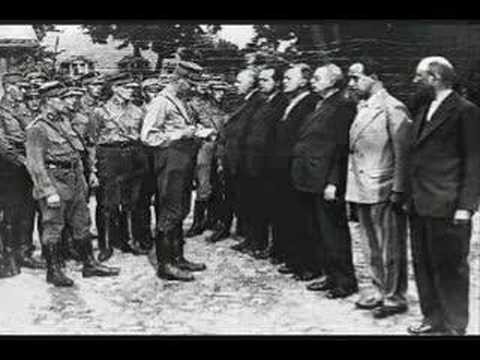 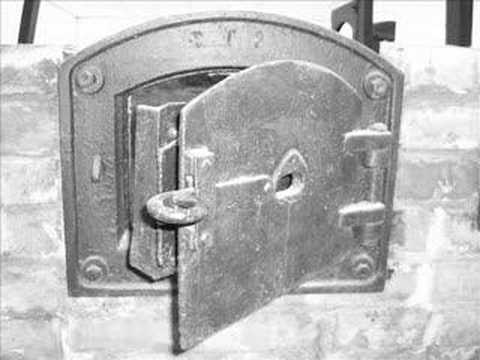 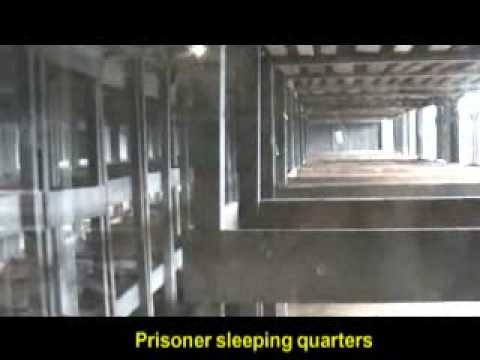