The British Royal Air Force Bombs The City Of Dresden

It seems to me that the moment has come when the question of bombing of German cities simply for the sake of increasing the terror, though under other pretexts, should be reviewed... I feel the need for more precise concentration upon military objectives such as oil and communications behind the immediate battle-zone, rather than on mere acts of terror and wanton destruction, however impressive.”

This was the time when Churchill began to think about the need for an 'absolutely devastating exterminating attack by very heavy bombers from this country upon the Nazi homeland.' When on the night of 24 August 1940 the German air force - the Luftwaffe - accidentally and against Hitler's orders - dropped some bombs over London, the British prime minister requested a retaliatory raid on Berlin. Hitler responded by going ahead with the Blitz, and the following months and years saw tit-for-tat raids on each country's cities.

At the same time, Britain's air force began to realise that its bombers were not able to find and hit specific war targets such as airfields or armament factories. An investigation revealed that just one in five aircraft was succeeding in dropping its bombs within five miles of its target. Under such circumstances, the bombing offensive could only be effective if it was directed at targets as big as cities.

The bombing methods used by the Allied were to encourage total destruction of buildings: the high explosive bombs first expose the wood frames of buildings, then the incendiary bombs ignite the wood, and finally followed by various explosives to hamper the firefighting efforts. The results were devastating. 24,866 out of 28,410 houses in the inner city of Dresden were destroyed, many of them schools, hospitals, and churches. Estimate of deaths range from 25,000 to more than 60,000 (the official German report stated 25,000 estimated with 21,271 registered burials). Roy Akehurst, a wireless operator in a RAF bomber crew, was struck by the destruction that he had help caused.

It struck me at the time, the thought of the women and children down there. We seemed to fly for hours over a sheet of fire, a terrific red glow with thin haze over it. I found myself making comments to the crew 'Oh God, those poor people'. It was completely uncalled for. You can't justify it. 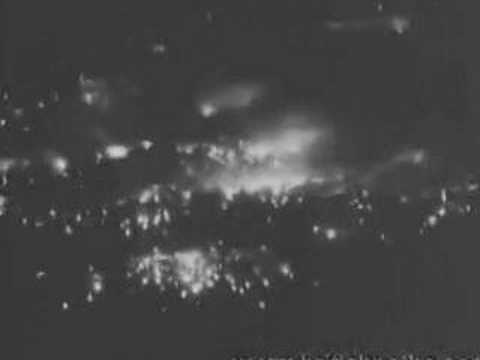 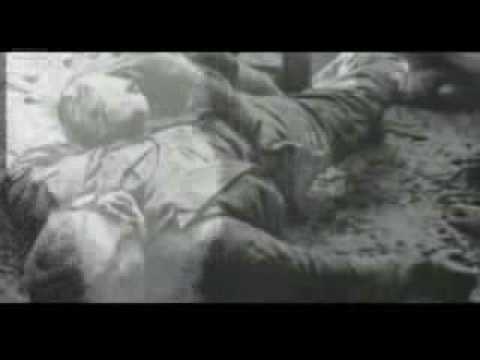 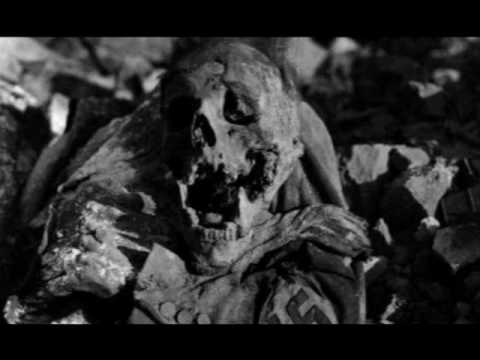 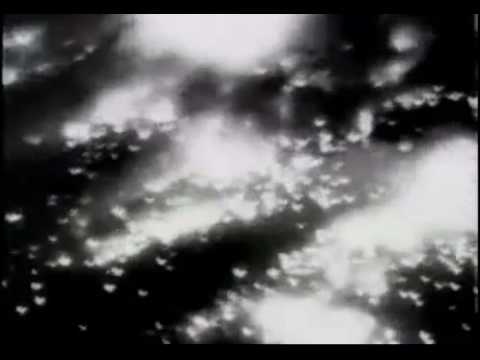