Flight 19 Disappears Over the Bermuda Triangle

Flight 19 was a training flight of TBM Avenger bombers that went missing on December 5, 1945 while over the Atlantic.

The squadron's flight path was scheduled to take them due east for 120 miles, north for 73 miles, and then back over a final 120-mile leg that would return them to the naval base, but they never returned. The impression is given that the flight encountered unusual phenomena and anomalous compass readings, and that the flight took place on a calm day under the supervision of an experienced pilot, Lt. Charles Carroll Taylor. Adding to the intrigue is that the Navy's report of the accident was ascribed to "causes or reasons unknown." It is believed that Taylor's mother wanted to save her son's reputation, so she made them write "reasons unknown" when actually Taylor was 50 km NW from where he thought he was.

Adding to the mystery, a search and rescue Mariner aircraft with a 13-man crew was dispatched to aid the missing squadron, but the Mariner itself was never heard from again. Later, there was a report from a tanker cruising off the coast of Florida of a visible explosion at about the time the Mariner would have been on patrol.

While the basic facts of this version of the story are essentially accurate, some important details are missing. The weather was becoming stormy by the end of the incident, and naval reports and written recordings of the conversations between Taylor and the other pilots of Flight 19 do not indicate magnetic problems 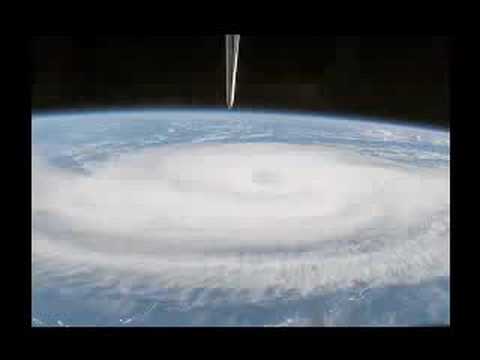