On 31 Jan, MacArthur visited the US 1st Cavalry Division and gave Major General Mudge an order: "Go to Manila.

Go around the Nips, bounce off the Nips, but go to Manila. Free the internees at Santo Tomás. Take Malacañang Palace and the Legislative Building." The push toward Manila was conducted in three columns each consisted of the 37th Infantry Division, the 1st Cavalry Division (Brigadier General Chase), and the 11th Airborne Division (Lieutenant General Robert Eichelberger). The first two of the three columns had their troops riding on top of tanks as the tanks sped toward Manila, 100 miles to the south, while the 11th Airborne Division made a landing south of the city. 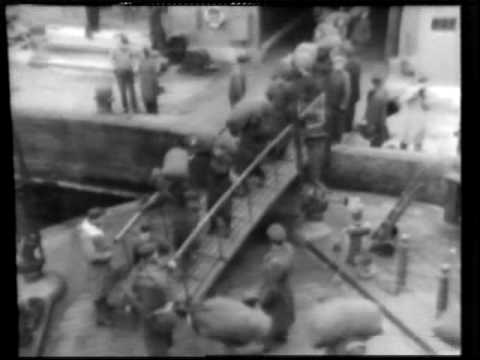