As early as a 28 June 1940 meeting of Army Ordnance chief Leebe and Walther von Brauchitsch, a terror bombing rationale had been advanced for the A4 (V-2 rocket) being developed. On September 29, 1943, Albert Speer publicly promised retribution against the mass bombing of German cities by a 'secret weapon.' Then the official 24 June 1944 Propagandaministerium announcement on 24 June 1944 of the "Vergeltungswaffe 1" guided missile implied there would be another such weapon. Then after the first operational V-2 rocket launch in September 1944, the A-4 was named the Vergeltungswaffe 2, although no one knows exactly who gave the rocket the Vergeltungswaffe name. However, the V-2 rocket operations manual distributed to firing batteries continued to use the A-4 name for the rocket.

The first V-2 rocket attacks came on 8 September. More than 2,500 Londoners were killed in the following six months. In total, 9,000 V-2s were fired against England; nearly half were destroyed before impact. Meanwhile, V-1 attacks continued to target London, Southampton, Portsmouth and Manchester, causing 6,184 deaths in total and nearly three times as many injuries. 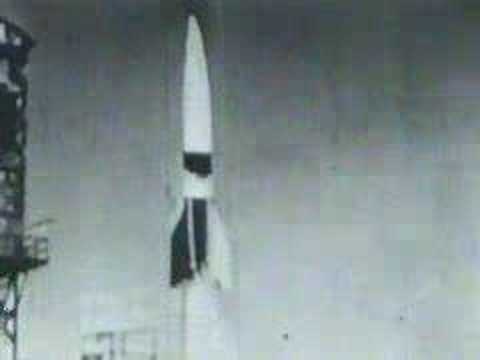 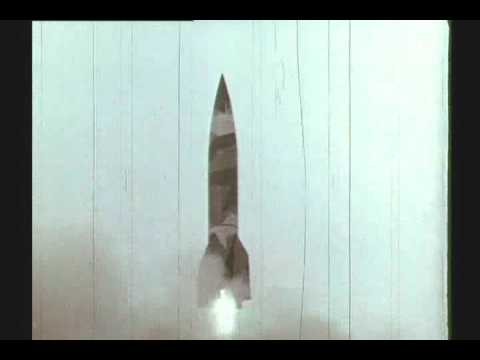