Overnight the Germans south of the river formed a blocking line along the railway, linking up with 10th SS to the south and screening the road bridge from the Poles.

In Oosterbeek heavy fighting continued around the perimeter. Intense shelling and snipers increased the number of casualties and the aid posts in the hotels and houses of the town. Bittricht ordered that the attacks were stepped up and the British bridgehead north of the Rhine destroyed and at 9am the major attacks began with the various Kampfgruppes of 9th SS attacking from the east and Kampfgruppe von Tettau's units from the west. There were only small gains but were followed by simultaneous attacks in the afternoon when the Germans made a determined moves on the northern and eastern ends. To the north they succeeded in briefly forcing back the King's Own Scottish Borderers before they counter attacked and retook their positions. Urquhart realised the futility of holding the tactically unimportant tip however and ordered the units in the north to fall back and defend a shorter line. To the east, the remains of 10th Parachute Battalion were nearly annihilated in their small position on the main Arnhem road, but the Germans failed to gain any significant ground

The Germans around Oosterbeek proceeded to use these tactics of bombardment and annoyance until the end of the Battle. Infantry attacks still took place, but were far more cautious and targeted. The Germans hoped to chip away at the British defences piece by piece through the capture of buildings of strategic value. Their efforts, however, cost them dear and the Division remained largely unmoved; and any ground lost to the enemy was negligible. 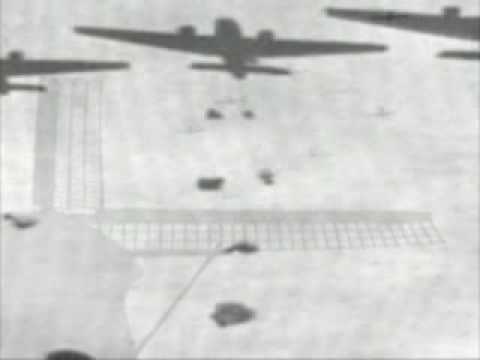 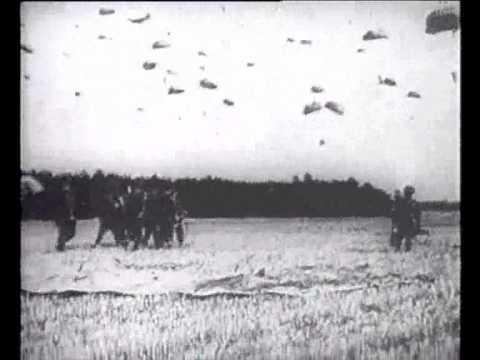