The Battle for Brest was one of the fiercest battles fought during Operation Cobra, the Allied breakout of Normandy which began on 27 July 1944, during the Battle of Normandy during World War II.

Part of the Allied plan for the invasion of mainland Europe called for the capture of port facilities, in order to ensure the timely delivery of the enormous amount of war material required to supply the invading Allied forces (it was estimated that the 37 Allied divisions to be on the continent by September 1944 would need 26,000 tons of supplies each day). The main port the Allied forces hoped to seize and put into their service was Brest, in northwestern France.

The city of Brest and its approaches were heavily fortified by an extensive system of defenses. The original fortifications, built by the French to guard their naval base, were designed to protect the port from both sea and land attacks. Heavy seacost batteries lined the shore extanding from Le Conquet, on the western tip of Brittany, to the city itself, while on the Crozon and Plougastel Peninsulas, both heavy and medium calibers were mounted. To protect the city from attacks from the land side, an outer ring of forts had been constructed, the more formidable of these being situated to cover the approaches on the west, or Recouvrance sideof the city. The terrain dominated by these forts was the typical hedgerow country of Normandy and Brittany. Within the city itself and enclosing the installations of the Port Militaire; located on both sides of the Penfeld River, was an old fortress wall. This barrier varied in height up to 30 feet, and to 15 feet in thickness. The northeast and eastern section were the higher and were protected by a moast, in many places. 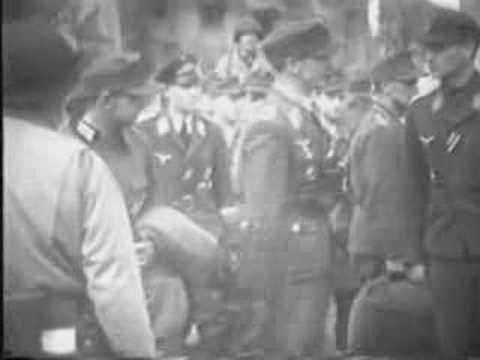 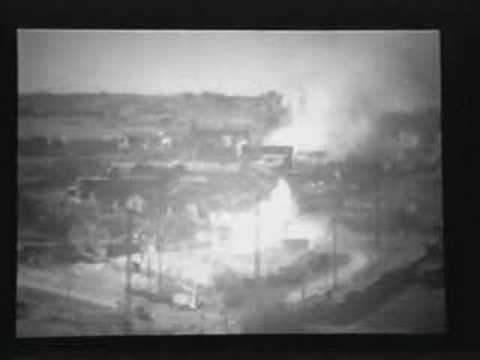 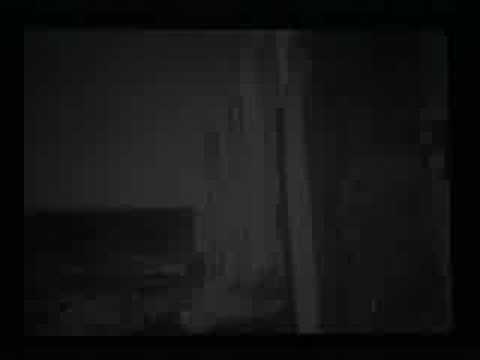 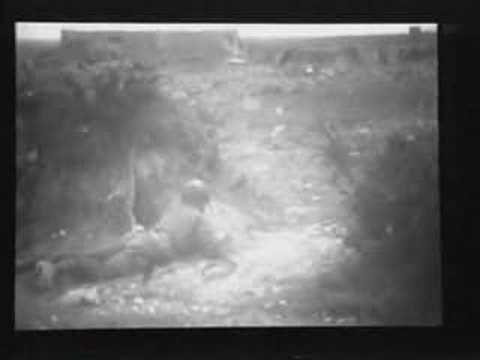