The Battle of Angaur was a battle of the Pacific campaign in World War II, fought on the island of Angaur in the Palau Islands from 17 September 1944 to 30 September 1944.

Angaur is a tiny volcanic island, just 3 miles (4.8 km) long, separated from Peleliu by a 6-mile (9.7 km) strait. A very small indigenous population lived by farming, fishing, and phosphate mining. In mid-1944 the Japanese had 1,400 troops on the island, under the overall command of Palau Sector Group commander, Lieutenant General Sadae Inoue.

The weak defenses of the Palaus and the potential for airfield construction made them attractive targets for the Americans after the capture of the Marshall Islands, but shortage of landing craft meant that operations against the Palaus could not begin until the Mariana Islands were secure.

Angaur is the site of major World War II battlesite and there are many American and Japanese battle relics scattered throughout the island. From to 1909 until 1954 phosphate mining took place on Anguar, originally by Germans then Japanese and finally Americans. Angaur is the only place in Micronesia that has feral monkeys; descended from macaques released during German occupation. Thus it is also called Monkey Island. 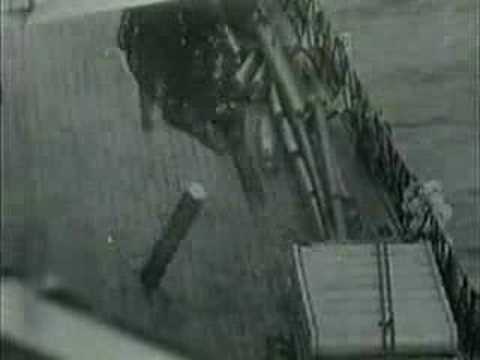 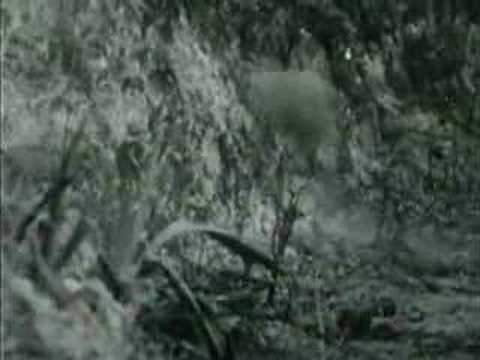