Anne Frank and her Family are Arrested by the Gestapo

On the morning of 4 August 1944, the Achterhuis was stormed by the German Security Police (Grüne Polizei) following a tip-off from an informer who was never identified.

Led by Schutzstaffel Oberscharführer Karl Silberbauer of the Sicherheitsdienst, the group included at least three members of the Security Police. The Franks, van Pelses and Pfeffer were taken to the Gestapo headquarters where they were interrogated and held overnight. On 5 August, they were transferred to the Huis van Bewaring (House of Detention), an overcrowded prison on the Weteringschans. Two days later they were transported to Westerbork. Ostensibly a transit camp, by this time more than 100,000 Jews had passed through it. Having been arrested in hiding, they were considered criminals and were sent to the Punishment Barracks for hard labor.

During the first half of July, Anne and her family went into hiding in an apartment which would eventually hide four Dutch Jews as well -- Hermann, Auguste, and Peter van Pels, and Fritz Pfeffer. For two years, they lived in a secret attic apartment behind the office of the family-owned business at 263 Prinsengracht Street, which Anne referred to in her diary as the Secret Annex. Otto Frank's friends and colleagues, Johannes Kleiman, Victor Kugler, Jan Gies, and Miep Gies, had previously helped to prepare the hiding place and smuggled food and clothing to the Franks at great risk to their own lives. On August 4, 1944, the Gestapo (German Secret State Police) discovered the hiding place after being tipped off by an anonymous Dutch caller. 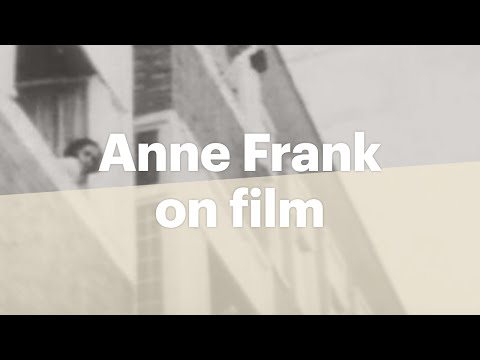 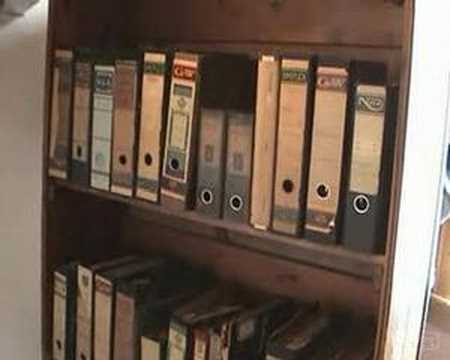