After days of hesitation, at 17:00 on 31 July, the Polish headquarters scheduled "W-hour" (from the Polish wybuch, "explosion"; also wolność, freedom), the moment of the start of the uprising, for 17:00 on the following day.

The decision proved to be a costly strategic mistake because the under-equipped Polish forces were prepared for a series of coordinated surprise night attacks. Attacking during daylight exposed them to German machine gun fire. Although many partisan units were already mobilized and waiting at assembly points throughout the city, the mobilization of thousands of young men and women was hard to conceal. Sporadic fighting started in advance of "W-hour", notably in Żoliborz, and around Napoleon Square and Dąbrowski Square. The Germans had anticipated the possibility of an uprising, though they had not realised its size or strength. At 16:30 Governor Fischer put the garrison on full alert.

That evening the insurgents captured a major German arsenal, the main post office and power station, Praga railway station and the tallest building in Warsaw, the Prudential building. However, Castle Square, the police district, and the airport remained in German hands. The first two days were crucial in establishing the battlefield for the rest of the fight. The insurgents were most successful in the City Center, Old Town, and Wola districts. However, several major German strongholds remained, and in some areas of Wola the Poles sustained heavy losses that forced an early retreat. In other areas such as Mokotów, the attackers almost completely failed to secure any objectives and controlled only the residential areas. In Praga, on the east bank of the Vistula, the Poles were sent back into hiding by a high concentration of German forces. Most crucially, the fighters in different areas failed to link up, either with each other or with areas outside Warsaw, leaving each sector isolated from the others. After the first hours of fighting, many units adopted a more defensive strategy, while civilians began erecting barricades. Despite all the problems, by 4 August most of the city was in Polish hands.

Before 'W-Hour' (W for wybuch, outbreak in Polish), thousands of mobilized Home Army soldiers are moving into their planned concentration points. In several City Centre, Wola and Zoliborz locations, the fighting begins ahead of schedule. 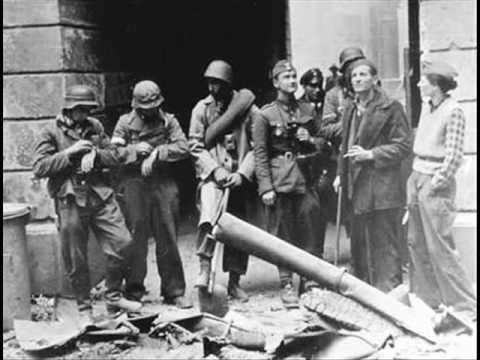 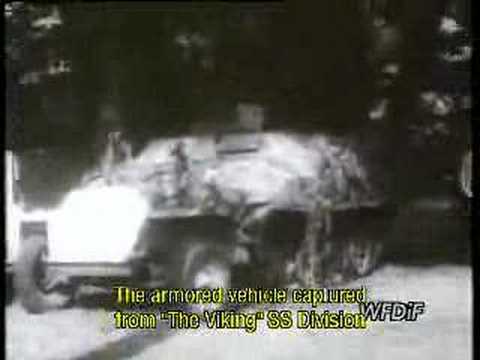 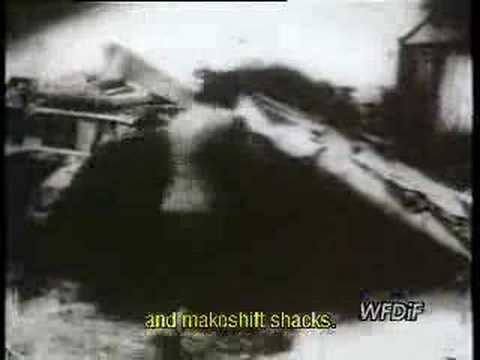 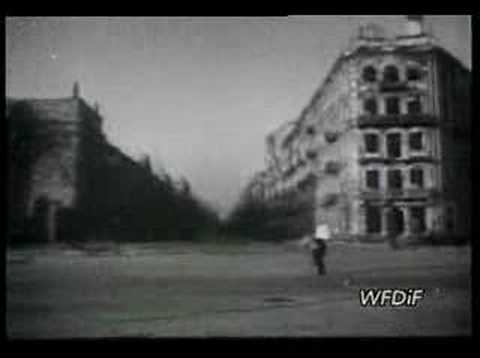 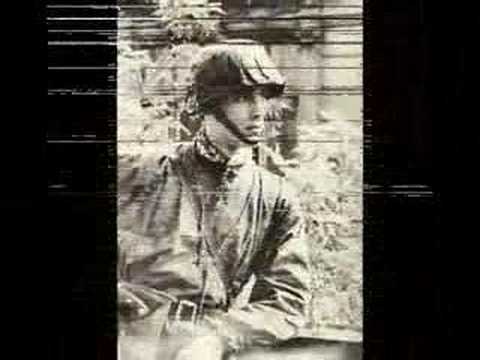