The 20 July plot of 1944 was a failed attempt to assassinate Adolf Hitler, the leader of Nazi Germany, inside his "Wolf's Lair" field headquarters near Rastenburg, East Prussia.

The plot was the culmination of the efforts of the German Resistance to overthrow the Nazi regime. The failure of both the assassination and the military coup d'état which was planned to follow it led to the arrest of at least 7,000 people by the Gestapo. According to records of the Führer Conferences on Naval Affairs, 4,980 people were executed, resulting in the destruction of the resistance movement in Germany.

It was later learned that after von Stauffenberg had placed the bomb and left the room, Colonel Heinz Brandt had found the briefcase in his way and moved it to the other side of a heavy table leg away from Hitler. When the bomb exploded a stenographer and four officers were killed and five others wounded. Hitler had an injured hand and damaged eardrums. Four hours after the explosion Hitler gave visiting former Italian dictator Benito Mussolini a tour of the devastation. 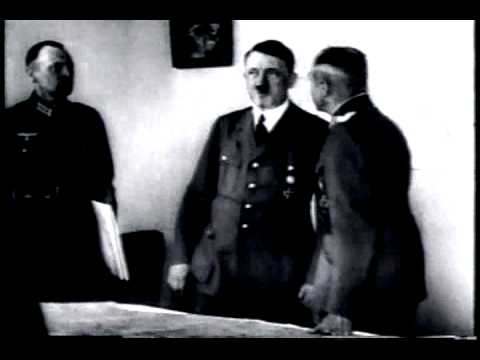 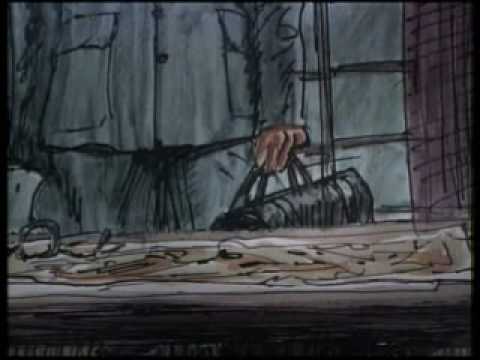