On June 18, the U.S. 9th Infantry Division reached the west coast of the peninsula.

Within 24 hours, the 4th, 9th and U.S. 79th Infantry Division were driving north on a broad front. There was almost no opposition on the western side of the peninsula; on the eastern side, the exhausted defenders around Montebourg collapsed. Several large caches of V-1 flying bombs were discovered in addition to a V-2 rocket installation at Brix.

In two days, the American divisions were within striking distance of Cherbourg. The garrison commander, Lieutenant General Karl-Wilhelm von Schlieben, had 21,000 men but many were hastily drafted naval personnel or from labour units, and the fighting troops who had retreated to Cherbourg (including the remnants of von Schlieben's own Division, the 709th Infantry Division) were tired and disorganised. Food, fuel and ammunition were short. The Luftwaffe dropped a few supplies, but these were mostly items such as Iron Crosses, to bolster the garrison's morale. Nevertheless, von Schlieben rejected a summons to surrender and began carrying out demolitions to deny the port to the Allies.

Collins launched a general assault on June 22. Resistance was stiff at first, but the Americans slowly cleared the Germans from their bunkers and concrete pillboxes. On June 26, the 79th Division captured Fort du Roule, which dominated the city and its defences. This finished any organised defence. Von Schlieben was captured. The harbour fortifications and the Arsenal surrendered a few days later, after a token resistance. Some German troops cut off outside the defences held out until July 1.

Cherbourg was a strategic objective for the Allies. The success of the Overlord plan depended on its capture, as the port was to be used by ships coming straight from the United States, laden with the soldiers and equipment needed to reconquer Europe. 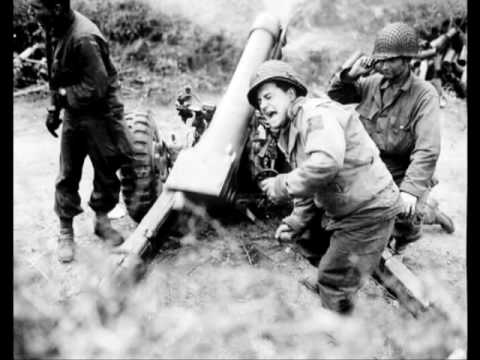 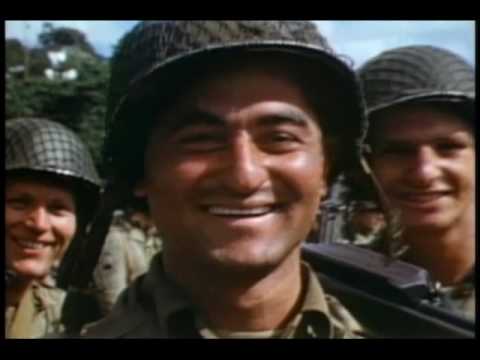 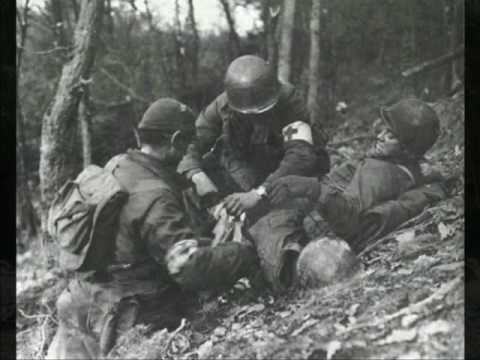 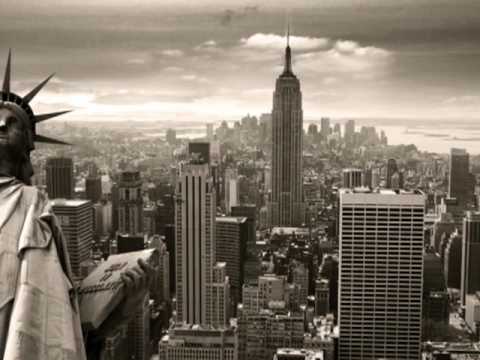 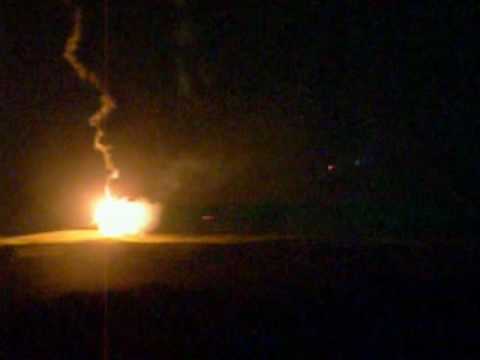 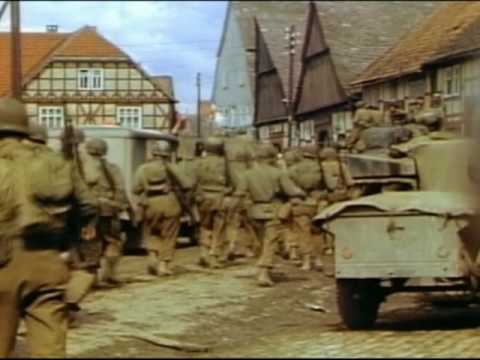