The Battle of Saipan was a battle of the Pacific campaign of World War II, fought on the island of Saipan in the Mariana Islands from 15 June 1944 to 9 July 1944.

During February and March, 1944, at the Washington Planning Conference, the planners of the Pacific Campaign of World War II decided that the primary objective for the near future was to establish a base in the region of Luzon, Formosa, and the Chinese Coast. That objective quickly established the island of Saipan (northern isle of the Marianas) as the next prime candidate.

The main invasion force landed along 4 miles of beach at Chalan Kanoa. Twenty-eight U. S. tanks were destroyed the first day alone. The Japanese positioned colored flags in the lagoon to mark the range of the landing force and to register their howitzers on the invaders from locations behind Mount Fina Susu, and their shell fire rained down on the advancing American force every 15 seconds in a deadly cauldron of exploding steel. By nightfall of the first day, the Second Marine Division had sustained 2,000 casualties. The fighting continued until July 9th, when organized resistance on Saipan ceased. When the fighting ended, American losses on Saipan were double those suffered on Guadalcanal. Of the 71,034 U. S. troops landed on Saipan, 3,100 were killed, 13,100 wounded or missing in action. Out of the 31,629 Japanese on Saipan, approximately 29,500 died as a result of the fighting, and only 2,100 prisoners survived. Fighting between the Japanese and the Americans was by no means completely mechanized; while ships, aircraft, artillery, and tanks inflicted the largest amount of damage to the combatants, a great deal of the fighting was hand-to-hand. Besides machine guns, flame throwers, rifles, and pistols, deadly skirmishes were fought with bayonets, swords, bamboo spears, clubs, stones and fists. 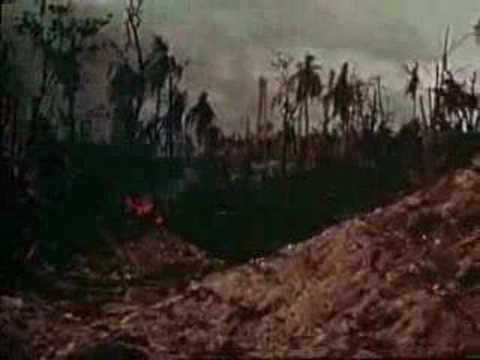 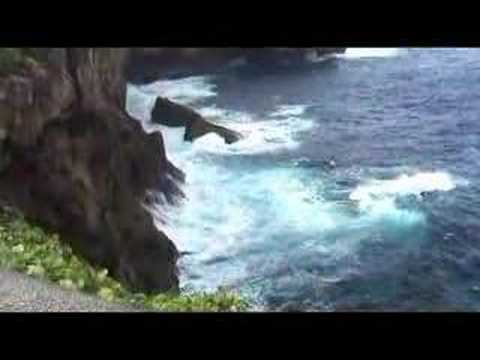 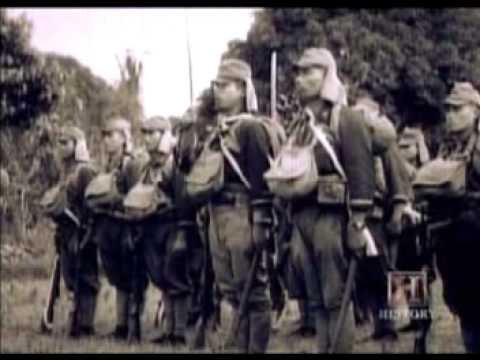 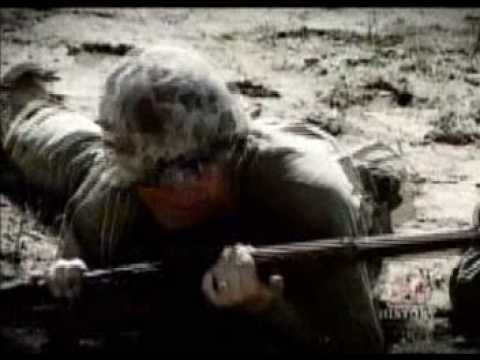 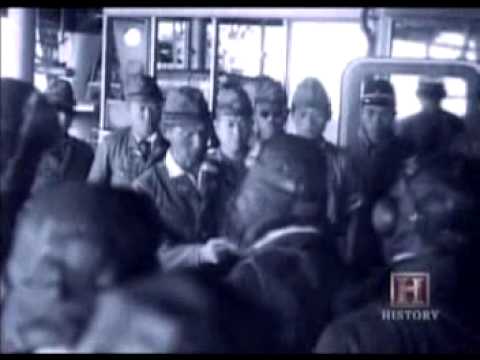 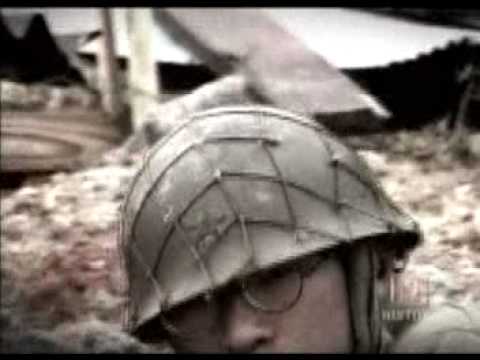 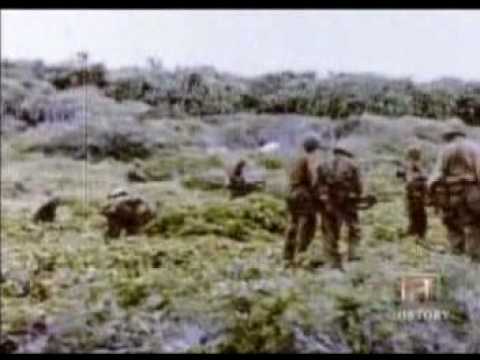