A total of 9,251 V-1s were fired at Britain, with the vast majority aimed at London; 2,515 reached the city, killing 6,184 civilians and injuring 17,981. Over 4,000 were destroyed by the Royal Air Force, the Army’s Anti-Aircraft Command, the Royal Navy and barrage balloons.

The V-2 Rocket was first used against London on 8 September 1944. 1,115 V-2s were fired at the United Kingdom killing an estimated 2,754 people in London with another 6,523 injured. A further 2,917 service personnel were killed as a result of the V weapon campaign.

The Germans first dropped flying bombs (V-1s) on Britain at dawn on 13 June 1944. In the following fortnight, around 2,452 bombs were dropped on England. Not all reached their intended target. A third were brought down by anti-aircraft fire over the Channel, or shot down by fighter pilots. About 800 missiles hit London and the surrounding area. The greatest single tragedy took the lives of 121 people when a V-1 landed on the Guards Chapel at Wellington Barracks during a service. 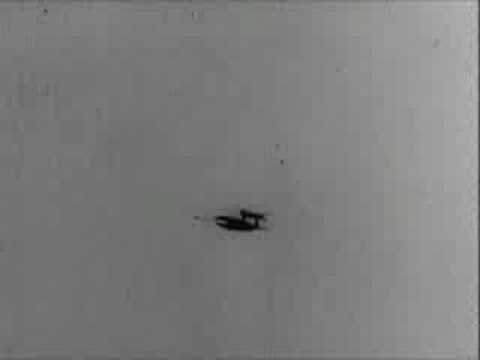 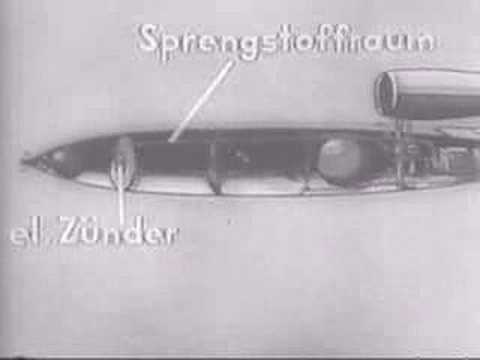 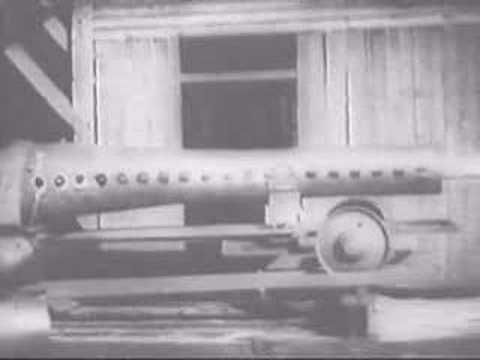 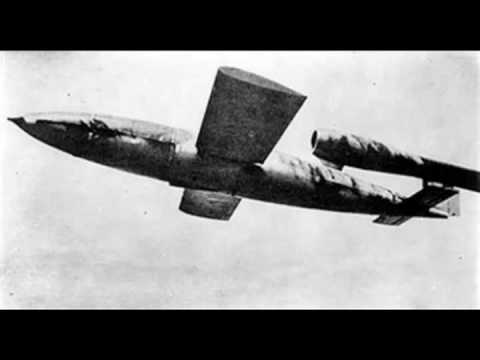 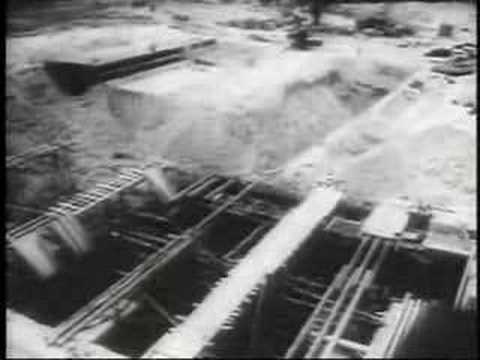