The Battle of Changsha (1944), (also known as the Battle of Hengyang or Campaign of Changsha-Hengyang) was an invasion of the Chinese province of Hunan by Japanese troops near the end of the Second Sino-Japanese War.

As such, it encompasses three separate conflicts: an invasion of the city of Changsha and two invasions of Hengyang.

The Japanese military transferred the bulk of their troops from Japanese homeland and Manchuria as part of Operation "Ichi-Go" or "Tairiku Datsu Sakusen" which roughly translates as 'Operation to Break through the Continent'. This was an attempt to establish a land and rail corridor from between the Japanese occupied territories of Manchuria, Northern and Central China and Korea and those in South East Asia. In June 1944 the Japanese deployed 360,000 troops (not including air or sea support) to invade Changsha for the fourth time (the first being in 1939). The Operation involved more Japanese troops than any other campaign in the Second Sino-Japanese war.

In the first week of June, Japanese forces marched southward along the railroad toward Changsha and engaged at the Hunan Province city for the fourth time in the Second Sino-Japanese War. With 360,000 in ground troops alone, this attack was the largest during the entire war with China. With overwhelming force, the previously stalwart defenders of Changsha faltered, and the city was taken by the Japanese. 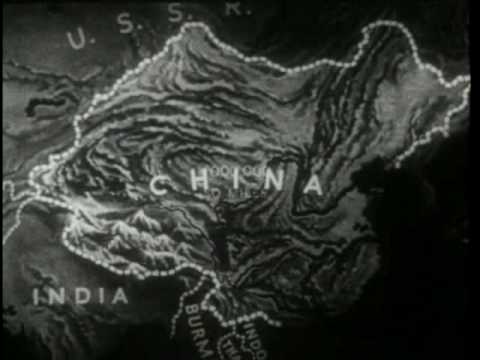 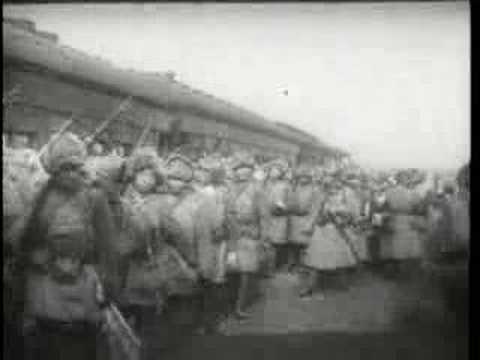 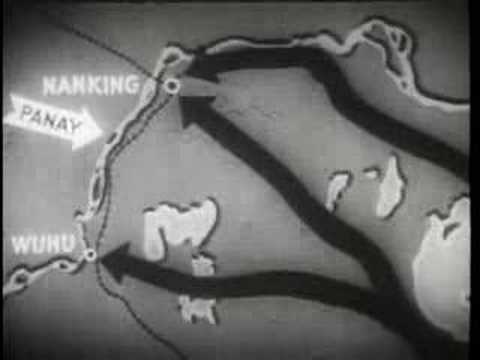 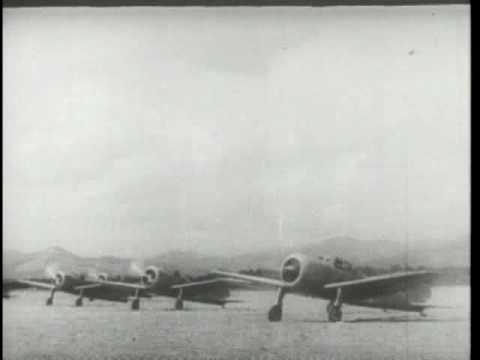 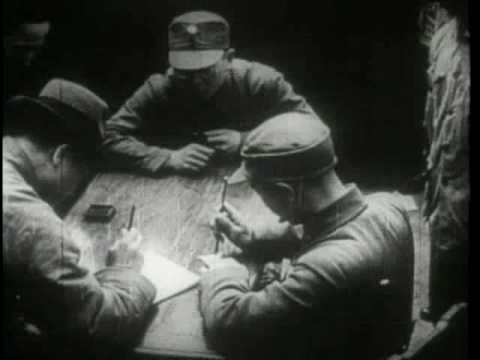 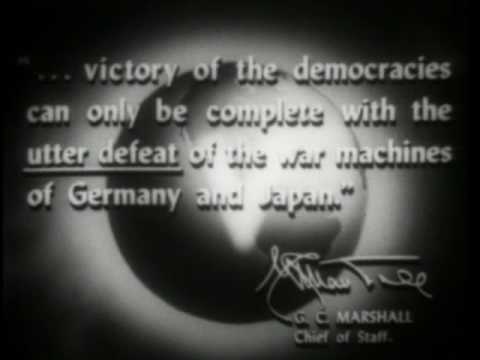