Polish Reconnaissance Mission Discovers Monte Cassino Abbey to have been Abandoned by Axis Forces, Officially Marking the End of the Battle

On May 15 British 78 Division came into the XIII Corps line from reserve passing through the bridgehead divisions to execute the turning move to isolate Cassino from the Liri valley.

On May 17 the Polish Division renewed their assault in the mountains. By the early hours of May 18, 78 Division and the Polish Corps had linked up in the Liri valley 2 miles (3 km) west of Cassino town.

In the early morning of May 18 a reconnaissance group of Polish 12th Podolian Uhlans Regiment found the monastery abandoned and raised an improvised regimental pennant over its ruins. The last German paratroops (said to be approximately 200 in number), with supply lines threatened by the advance up the Liri valley, had withdrawn the night before to take up new defensive positions on the Hitler Line. The only remnants of the defenders were a group of emaciated German wounded who had been unable to move.

The eventual connection of the forces was to lead to the capture of Rome on June 4th 1944 just days before the invasion in Normandy.

But the battle at Monte Cassino waged on until May 18 when exhausted Germans evacuated the stronghold and Allied forces moved in. At least 20,000 soldiers were killed in the battle. 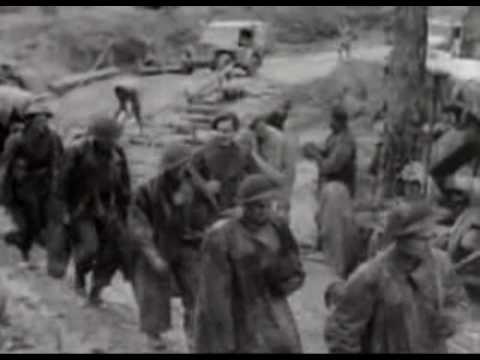 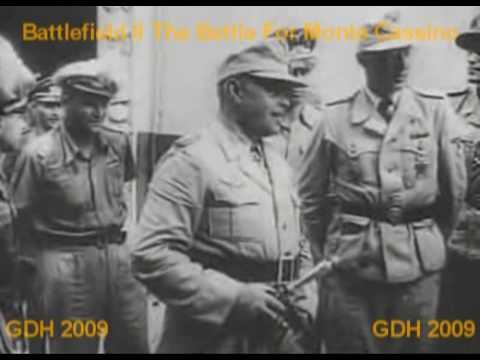 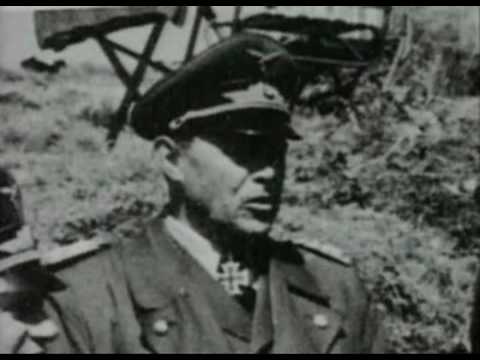 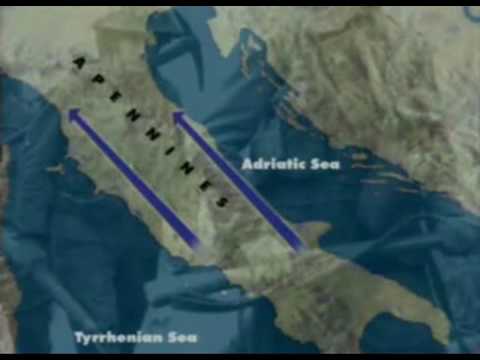 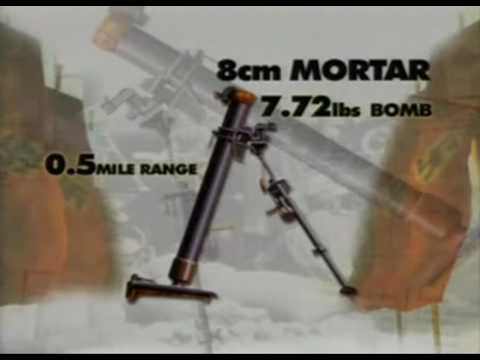 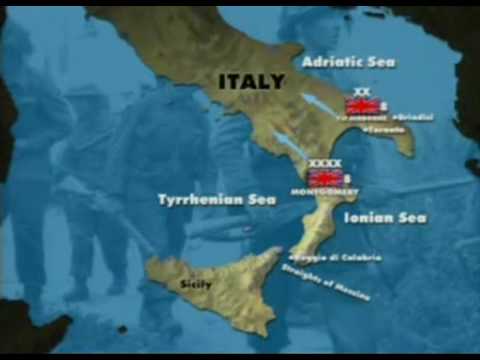 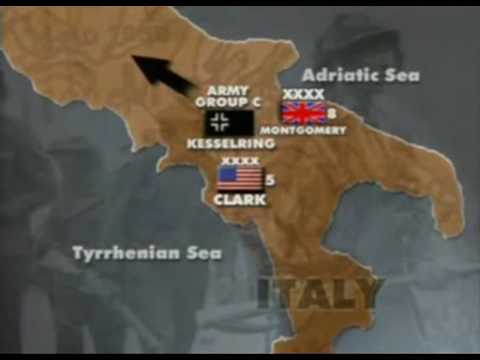 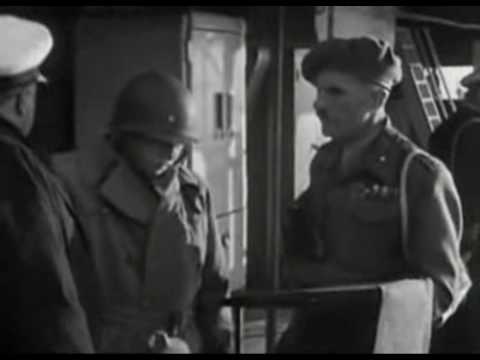 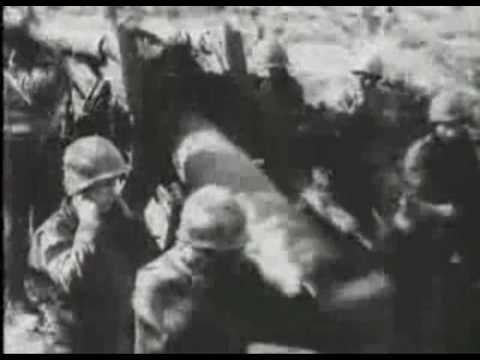 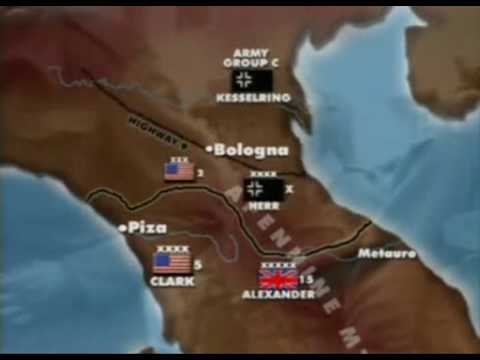 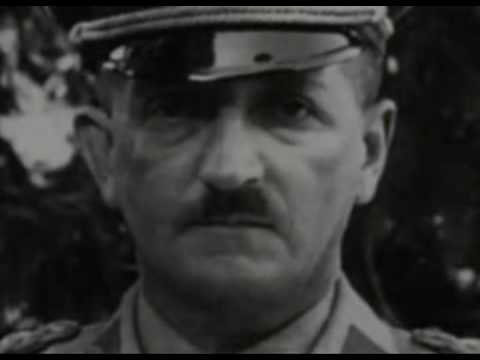