In 1942, Geisel turned his energies to direct support of the U.S. war effort.

First, he worked drawing posters for the Treasury Department and the War Production Board. Then, in 1943, he joined the Army and was commander of the Animation Dept of the First Motion Picture Unit of the United States Army Air Forces, where he wrote films that included Your Job in Germany, a 1945 propaganda film about peace in Europe after World War II, Our Job in Japan, and the Private Snafu series of adult army training films. While in the Army, he was awarded the Legion of Merit. Our Job in Japan became the basis for the commercially released film, Design for Death (1947), a study of Japanese culture that won the Academy Award for Documentary Feature. Gerald McBoing-Boing (1950), which was based on an original story by Seuss, won the Academy Award for Animated Short Film.

During World War II, Ted Geisel served in the U.S. Army in Frank Capra's Signal Corps, and worked on making movies relevant to the war effort. While serving, he was introduced to animation by animator Chuck Jones and developed a series of animated training films for Army troops. He also wrote scripts for live-action films for American military forces. Two of these films were later developed into Academy Award winning documentaries. 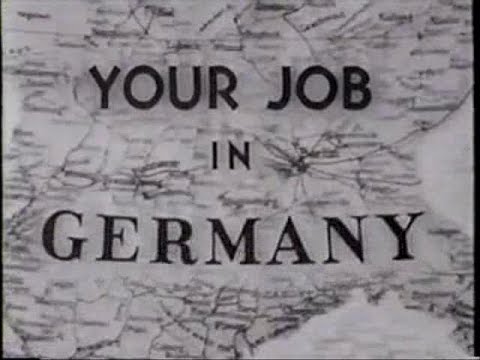 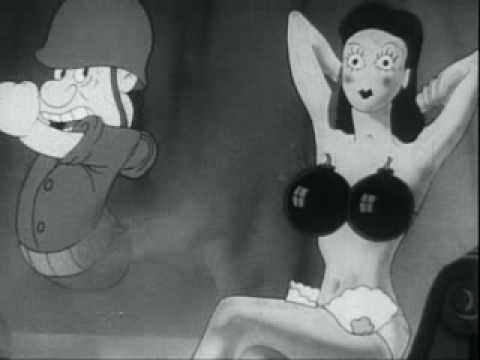 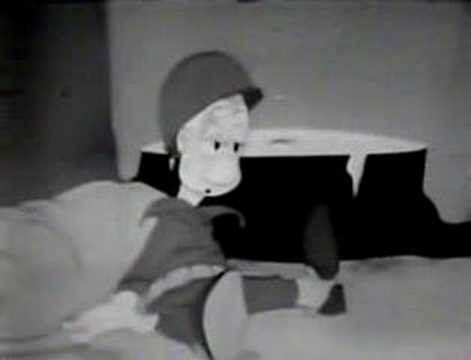 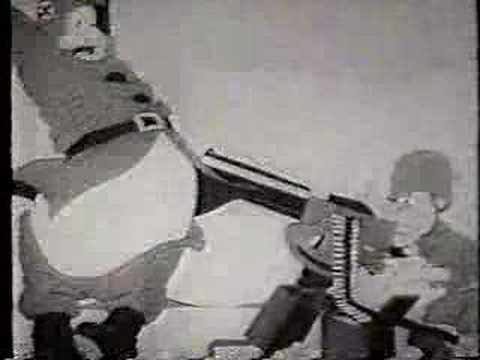 View other events that happened in 1943