The strong wind also made matters difficult for the amphibious landings but also ensured the element of surprise as many of the defenders had assumed that no-one would attempt a landing in such poor conditions.

Landings were made in the early hours of 10 July on twenty-six main beaches spread along 105 miles (169 km) of the southern and eastern coasts of the island between Licata in the west and Cassibile in the east, with British and Canadian forces in the east and Americans towards the west. This constituted the largest amphibious operation of World War II on terms of size of the landing zone and number of divisions put ashore on the first day. The Italian defensive plan did not contemplate a pitched battle on the beaches and so the landings themselves were somewhat of an anti-climax. More trouble was experienced from the difficult weather conditions (especially on the southern beaches) and unexpected hidden offshore sandbars than from the Coastal divisions. Some troops landed in the wrong place, in the wrong order and as much as six hours behind schedule but the weakness of the defensive response allowed the Allied force to make up lost time.

Once the Axis commanders had divined the Allies' intentions, the Allies began to see some reaction from the Axis field divisions waiting inland, the Hermann Goring and Livorno Divisions. In the US 1st Infantry Division's sector there was a substantial Italian division-sized counterattack at exactly the point where the dispersed 505th Parachute Regiment were supposed to have been. The German Tiger tanks of the Hermann Göring Panzer Division which had been due to advance with the 4 Infantry Division Livorno had failed to turn up. Nevertheless on Highways 115 and 117 during July 10 Italian tanks of the "Niscemi" Armoured Combat Group and "Livorno" infantry pressed home their attack nearly reaching the town of Gela on the coast, but guns from the destroyer USS Shubrick and the cruiser USS Boise destroyed several tanks and dispersed the attacking infantry battalion. The 3rd Battalion, 34th Regiment, "Livorno" Infantry Division, composed mainly of conscripts, is recorded by its commanding officer as having made a valiant but ultimately equally unsuccessful daylight attack in the Gela beachhead two days later alongside infantry and armour of the Hermann Göring Panzer Division

The first use of American paratroopers, in conjunction with British airborne units, would precede US landings at the Gulf of Gela and British landings at Syracuse. The Allied paratroopers were new units. The American 82nd Airborne Division was formed the year before, and the British had seen action in small-scale raids on the continent and in the Middle East to invade Iraq when the government there tried to join the Axis in 1941. These units were highly trained and motivated, but lacked combat experience. 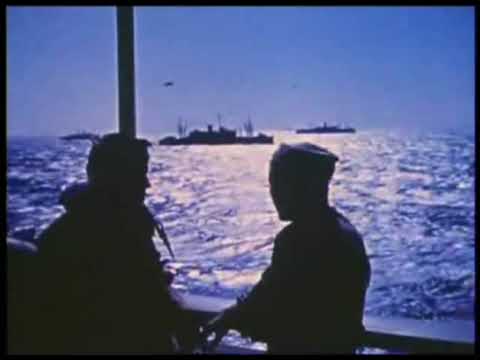 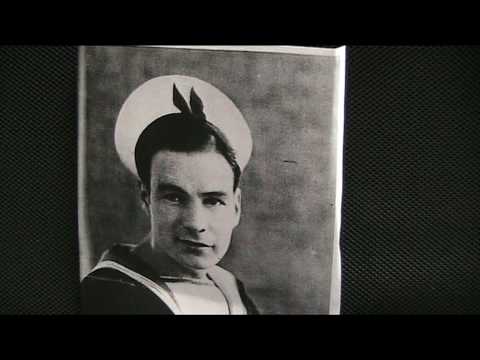 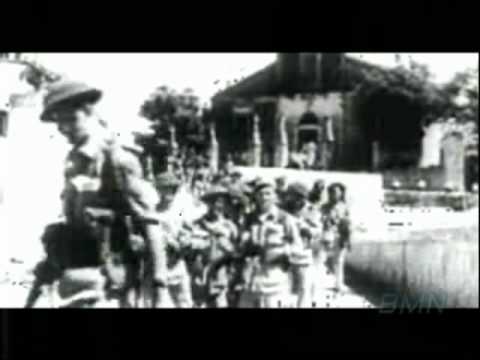 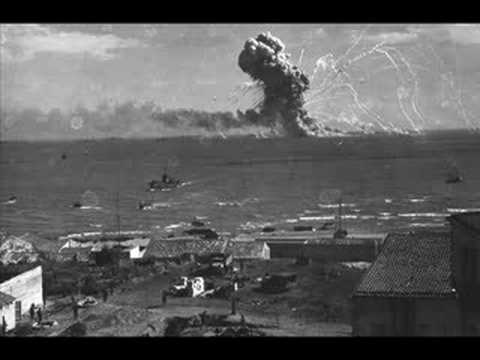 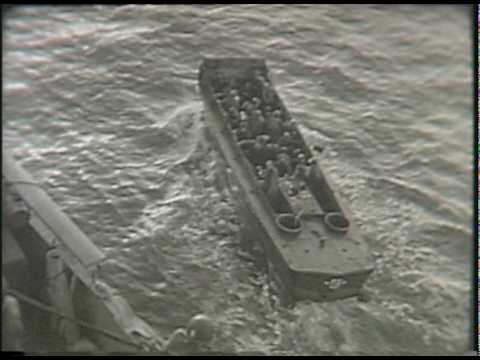