The Battle of Attu took place May 11, 1943 – May 30, 1943 on Attu Island off of Alaska as part of the Aleutian Islands Campaign during the Pacific War of World War II. Fought entirely between the United States and the Empire of Japan, it was the only land battle of the Pacific war fought on territory that was part of the insular United States.

In the battle, a force of primarily United States Army soldiers landed on Attu with the goal of retaking the island from Japanese forces who had occupied the island since October 1942. The American forces on the island were led in turn by Albert E. Brown and Eugene M. Landrum. The Japanese forces on Attu were led by Yasuyo Yamasaki.
The Japanese troops on the island put up a more effective defence than the Americans anticipated. Also, the Arctic weather conditions caused many cases of frostbite and other exposure-related injuries among the American troops, who were not accustomed to the climate conditions. With some difficulty, the Americans were able to push Yamasaki's men into a pocket near the coast of the island.

Yamasaki and his remaining troops launched a surprise counter attack, executing a Banzai charge that broke through the American front line. Japanese troops engaged in hand-to-hand combat with shocked American rear-echelon troops until most of the Japanese were killed.

This charge then effectively ended the battle for the island. Only 29 of the 2,900 Japanese defenders survived the battle to be taken prisoner.

Attu was the last ground combat in the campaign. The Japanese successfully evacuated their garrison on nearby Kiska on July 28, 1943 ending the Japanese presence in the Aleutian Islands.

Although the U.S. convoy included three battleships, destroyers and an escort carrier, to retain the element of surprise no preinvasion naval bombardment was ordered. Consequently, when the bulk of the Northern Force landed just west of Holtz Bay at 4:15 p.m. on May 11, the troops encountered no opposition. At 6:30 p.m. the force began moving toward its first objective, a series of small hill peaks collectively known as Hill X, located on the shelf west of Holtz Bay. The hill controlled the western arm of the bay. The first peak of the hill mass was only 800 yards to the south, there was still plenty of daylight left, and while it was foggy, the fog was very thin.

Yet soon after the Northern Force started moving, it came into contact with four Japanese soldiers who were manning a beach defense site. 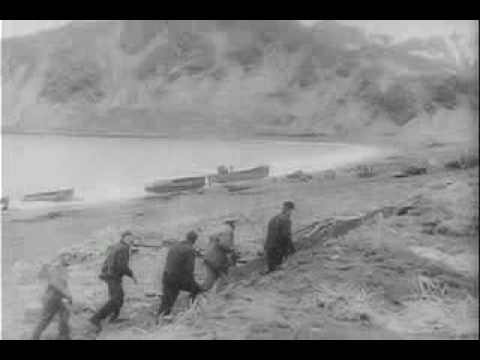 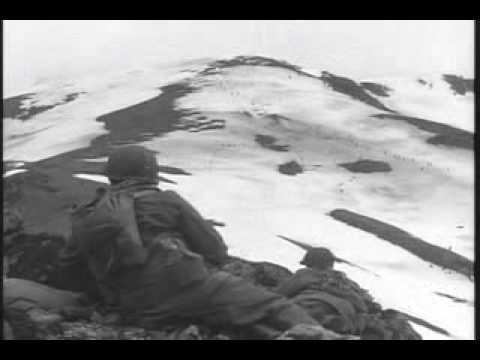 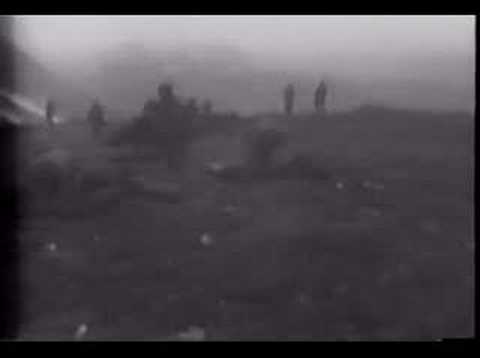 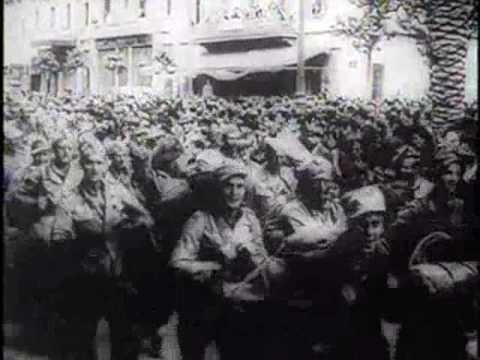