The direct attack on the German positions in and around San Pietro began on December 8 by II Corps of the Fifth Army.

Division, then planned a further effort for 15 December. 143rd Infantry assisted by 504th PIB would continue to push west along the shoulders of Sambùcaro and take San Vittore del Lazio while to the south of Route 6 142nd Infantry Regiment supported by the Italian 1st Mororized Group were to capture Mount Lungo. In the center 141st Infantry would attack San Pietro itself. The main attack of the 36th Division started at 1200 on 15 December. After four successive Allied attacks and German counter-attacks, the Germans pulled back from San Pietro since the dominating ground on both flanks, Mount Lungo and the Sambùcaro peaks, was now in II Corps' possession. The Germans launched a counter-attack on December 16 to cover their withdrawal as they retreated to positions farther north at Cedro Hill, Mount Porchia, San Vittore, and the western spurs of Sambúcaro

Located half way between Naples and Rome is one of the bloodiest battlefields from the Italian campaign of World War II. It was here in the Liri Valley that Allied Forces slowly battled their way to victory through San Pietro and Monte Cassino during late 1943 and early 1944, eventually liberating Rome from German forces. 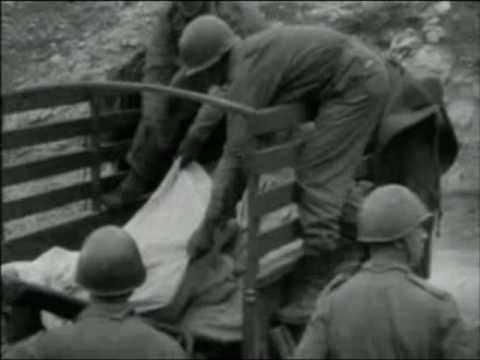 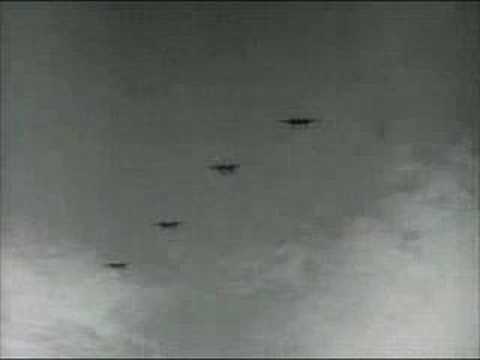