In 1926, the Skinner's were the first to blend hearty wheat flakes with sweet tender raisins to make the special taste of raisin bran. Skinner uses large wheat berry, or kernel, harvested from golden fields of hard winter wheat. Every berry is steam cooked, rolled flat, and then toasted to just the right crackly crunch, it is also a natural source of fiber. Famous TV night time host Johnny Carson made Skinner Raisin Bran commercials during the time Skinner owned this product. Skinner's Raisin Bran was the first brand on the market and after privately being owned, it was purchased from the Lloyd E. Skinner family of Omaha, NE, who created this famous cereal, by U.S. Mills. It was soon known as Uncle Sam Cereal. The name "Raisin Bran" was at one time trademarked, but widespread use of the term to refer to any bran-and-raisin cereal caused it to become genericized, so that it can no longer be subject to trademark protections.

Today, the best known brand is Kellogg's Raisin Bran (Sultana Bran in much of the British Commonwealth), introduced in 1942. It is known for its advertising slogan, "Two scoops of raisins in Kellogg's Raisin Bran" and its mascot, an animated sun named "Sunny" introduced in 1966. Kellogg's now also markets a variety called Raisin Bran Crunch, which contains crunchy oat and honey clusters. Raisin bran is touted for its high dietary fiber content, but sometimes criticized for containing too much sugar; raisins naturally contain high levels of fructose. In addition, to prevent clumping many manufacturers add sugar to the raisins.

When Kellogg's Raisin Bran first came out in 1942, they had a bunch of grapes instead of raisins next to the name of the cereal on the cereal box. In 1966, Sunny the happy smiling sun came out and that is when the grapes turned into raisins.

The Sun Will Come Out Tomorrow

And the next day, and the next, and the next. That's if your family are fans of Kellogg's famed Raisin Bran cereal, a mixture of crunchy flakes and "sun-dried" raisins.

When it debuted in 1942, the cereal packaging was fairly simplistic. It featured a bunch of grapes next to the name of the new breakfast cereal. That made sense, because raisins in a pile weren't very...well, attractive. 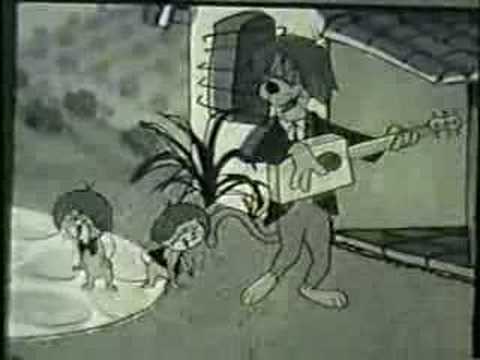 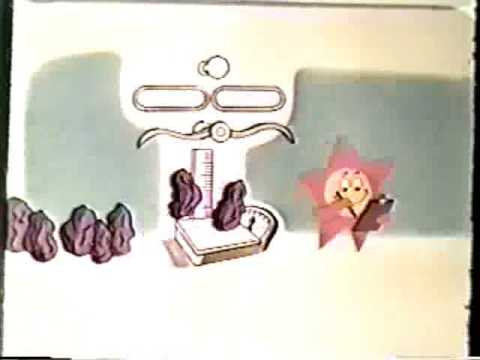 View other events that happened in 1942