The Makin Island Raid (pronounced, "Muckin") (occurred on August 17, 1942 – August 18, 1942) was an attack by the United States Marine Corps on Japanese military forces on Makin Island (now known as Butaritari Island) in the Pacific Ocean.

The aim was to destroy Japanese installations, take prisoners, gain intelligence on the Gilbert Islands area, and divert Japanese attention and reinforcements from the Allied landings on Guadalcanal and Tulagi.

The August 1942 raid on Makin Atoll by the 2nd Raider Battalion ("Carlson's Raiders") was staged as a diversion to the invasion of Guadalcanal. Two companies of Raiders traveled eight days by submarine from Pearl Harbor to Makin, then made one of the most daring attacks of World War II. 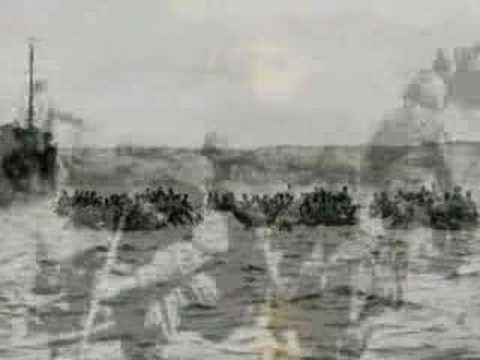 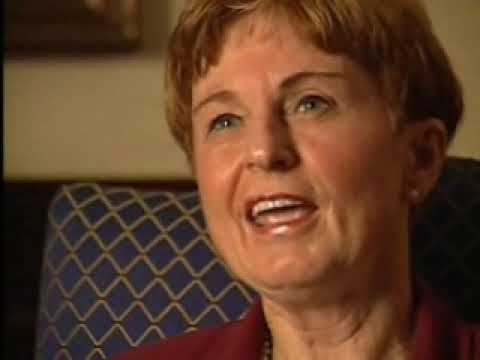