Upon the approval of the Army Air Force (AAF), he applied for a transfer from the Cavalry to the AAF on May 15, 1942, and was assigned to AAF Public Relations and subsequently to the 1st Motion Picture Unit (officially, the "18th AAF Base Unit") in Culver City, California. On January 14, 1943 he was promoted to First Lieutenant and was sent to the Provisional Task Force Show Unit of This Is The Army at Burbank, California. He returned to the 1st Motion Picture Unit after completing this duty and was promoted to Captain on July 22, 1943.

In January 1944, Captain Reagan was ordered to temporary duty in New York City to participate in the opening of the sixth War Loan Drive. He was re-assigned to the 18th AAF Base Unit on November 14, 1944, where he remained until the end of World War II. He was recommended for promotion to Major on February 2, 1945, but this recommendation was disapproved on July 17 of that year. He returned to Fort MacArthur, California, where he was separated from active duty on December 9, 1945. By the end of the war, his units had produced some 400 training films for the AAF. 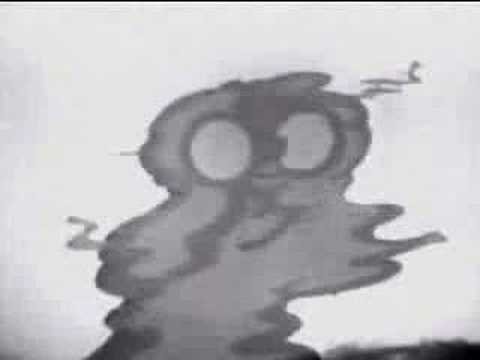 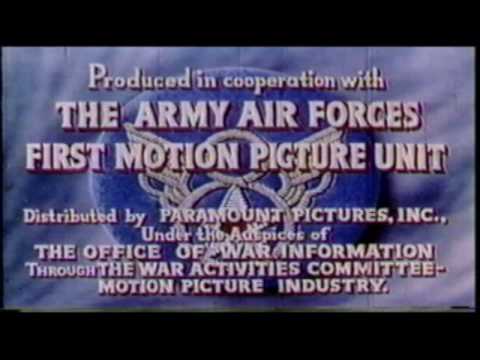 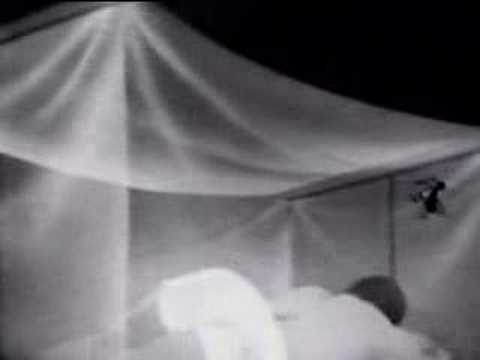