German Luftwaffe Bombs York as Part of the Baedeker Blitz

The Baedeker Blitz or Baedeker raids were a series of Vergeltungsangriffe ("retaliatory raids") by the German air force on English cities in response to the bombing of the erstwhile Hanseatic League city of Lübeck during the night from 28 to 29 March, 1942 during World War II.

Lübeck was bombed on the night of 28/29 March 1942. Arthur "Bomber" Harris, Air Officer Commanding RAF Bomber Command, wrote of the raid that "Lübeck went up in flames" because "it was a city of moderate size of some importance as a port, and with some submarine building yards of moderate size not far from it. It was not a vital target, but it seemed to me better to destroy an industrial town of moderate importance than to fail to destroy a large industrial city". He goes on to describe that the loss of 5.5% of the attacking force was no more than to be expected on a clear moonlit night, but if that loss rate was to continue for any length of time RAF Bomber Command would not be able to "operate at the fullest intensity of which it were capable".

A. C. Grayling in his book Among the Dead Cities makes the point that as the Area bombing directive issued to the RAF on 14 February 1942, focused on the "morale of the enemy civil population", Lübeck, with its many timbered medieval buildings, was chosen because the RAF "Air Staff were eager to experiment with a bombing technique using a high proportion of incendiaries" to help them carry out the directive — The RAF were well aware that the technique was effective against cities and not against industrial targets because cities such as Coventry had been subject to such attacks by the Luftwaffe during the Blitz. In retaliation for the Lübeck raid the Germans bombed Exeter on 23 April 1942, the first of the 'Baedeker' raids. The Lübeck raid along with the raid on Rostock caused "outrage in the German leadership ... and inspired the retaliatory 'Baedeker' raids".

Early in the morning of Wednesday, April 29, 1942, York suffered its worst air raid of the war. It wasn’t entirely unexpected. In the previous few days, the Luftwaffe had attacked two other cathedral cities, Norwich and Bath.

These were the so-called Baedecker raids. The story had it that Hitler, enraged by the RAF’s attacks on Lubeck and Rostock, picked up a Baedecker guidebook and ordered that every historic place in England marked with three stars be bombed in retaliation. 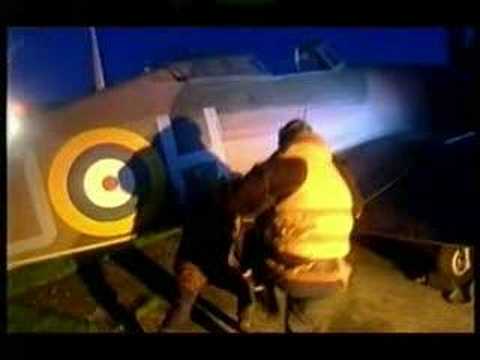