His books have sold over 150 million copies worldwide, and many have been adapted into films. In 1994, Crichton became the only creative artist ever to have works simultaneously charting at #1 in television, film, and book sales (with ER, Jurassic Park, and Disclosure, respectively).

His literary works were usually based on the action genre and heavily feature technology. His novels epitomised the techno-thriller genre of literature, often exploring technology and failures of human interaction with it, especially resulting in catastrophes with biotechnology. Many of his future history novels have medical or scientific underpinnings, reflecting his medical training and science background. Among others, he was the author of Jurassic Park, The Andromeda Strain, Congo, Travels, Sphere, Rising Sun, Disclosure, The Lost World, Airframe, Timeline, Prey, State of Fear, Next (the final book published before his death), Pirate Latitudes (published November 24, 2009), and a final unfinished techno-thriller to be released in the fall of 2010.

Jurassic Park is a 1990 science fiction novel written by Michael Crichton. Often considered a cautionary tale on unconsidered biological tinkering in the same spirit as Mary Shelley's Frankenstein, it uses the mathematical concept of chaos theory and its philosophical implications to explain the collapse of an amusement park showcasing genetically recreated dinosaurs. It was adapted into a blockbuster film in 1993 by director Steven Spielberg that won 3 Oscars, 19 other awards, and 15 nominations. The book's sequel, The Lost World (1995), was also adapted by Spielberg into a film in 1997. 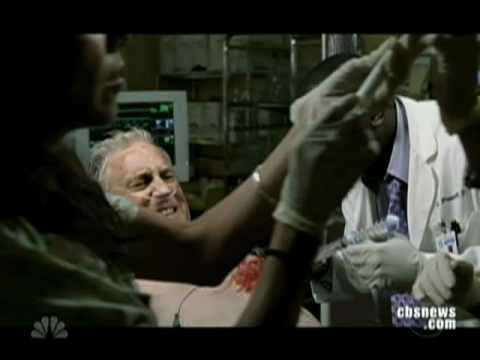