The Wannsee Conference was a meeting of senior officials of the Nazi German regime, held in the Berlin suburb of Wannsee on 20 January 1942.

The purpose of the conference was to inform administrative leaders of Departments responsible for various policies relating to Jews, that Reinhard Heydrich had been appointed as the chief executor of the "Final solution to the Jewish question", and to obtain their full support. In the course of the meeting, Heydrich presented a plan, presumably approved by Adolf Hitler, for the deportation of the Jewish population of Europe to German-occupied areas in eastern Europe, and the use of the Jews fit for labour on road-building projects, in the course of which they would eventually die, the surviving remnant to be annihilated after completion of the projects. The plan was never carried out as conceived, as it was predicated on the continued occupation of Polish and Soviet lands then under German control. Instead, as Soviet forces gradually pushed back the German lines, most of the Jews of German-occupied Europe were sent to extermination or concentration camps, or killed where they lived. As a result of the efforts of historian Joseph Wulf, the Wannsee House, where the conference was held, is now a Holocaust Memorial.

On January, 20, 1942, Reinhard Heydrich, Himmler's second in command of the SS, convened the Wannsee Conference in Berlin with 15 top Nazi bureaucrats to coordinate the Final Solution (Endlösung) in which the Nazis would attempt to exterminate the entire Jewish population of Europe, an estimated 11 million persons.

"Europe would be combed of Jews from east to west," Heydrich stated.

The minutes of that meeting have been preserved but were edited by Heydrich substituting the coded language Nazis used when referring to lethal actions to be taken against Jews. 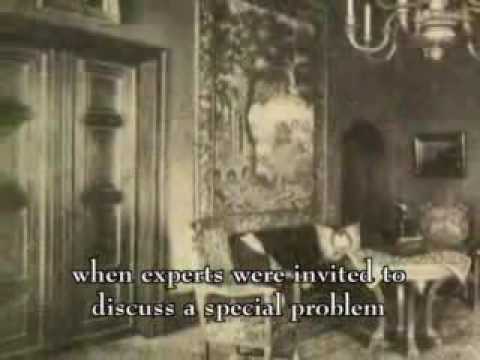 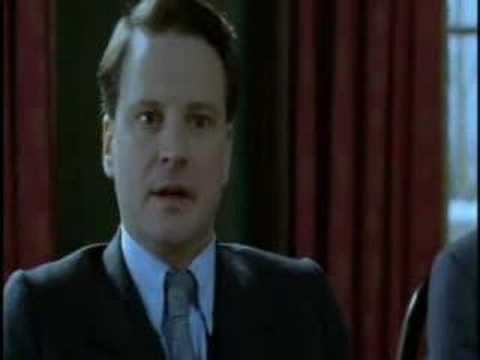