By September 8, 1941 German forces had largely surrounded the city, cutting off all supply routes to Leningrad and its suburbs.

Unable to press home their offensive, and facing defenses of the city organized by Marshal Zhukov, the Axis armies laid siege to the city for 872 days.

Artillery bombardments of Leningrad began in August 1941, increasing in intensity during 1942 with the arrival of new equipment. It was stepped up further during 1943, when several times as many shells and bombs were used as in the year before. Torpedoes were often used for night bombings by the Luftwaffe. Against this, the Soviet Baltic Fleet Navy aviation made over 100,000 air missions to support their military operations during the siege. German shelling and bombings killed 5,723 and wounded 20,507 civilians in Leningrad during the siege.

To sustain the defense of the city it was vitally important for the Red Army to establish a route for bringing constant supplies into Leningrad. This route was effected over the southern part of Lake Ladoga, by means of watercraft during the warmer months and land vehicles driven over thick ice in the winter. The security of the supply route was ensured by the Ladoga Flotilla, the Leningrad PVO Corps, and route security troops. The route would also be used to evacuate civilians from the besieged city. This was because no evacuation plan had been made available in the chaos of the first winter of the war, and the city literally starved in complete isolation until November 20, 1941 when the ice road over Lake Ladoga became operational.

This road was named the Road of Life (Russian: Дорога жизни). As a road it was very dangerous. There was the risk of vehicles becoming stuck in the snow or sinking through broken ice caused by the constant German bombardment. Because of the high winter death toll the route also became known as the "Road of Death". However, the lifeline did bring military and food supplies in and took civilians out, allowing the city to continue resisting the enemy.

Less than two and a half months after the Soviet Union was attacked by Nazi Germany, German troops were already approaching Leningrad. The Red Army was outflanked and on September 8 1941 the Germans had fully encircled Leningrad and the siege began. The siege lasted for a total of 900 days, from September 8 1941 until January 27 1944. The city's almost 3 million civilians (including about 400,000 children) refused to surrender and endured rapidly increasing hardships in the encircled city. 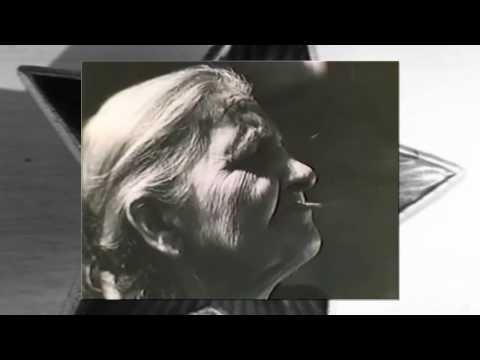