PU-36. It will take historians years to reconstruct the Battle of Smolensk shot by shot. But it is already possible to reconstruct its general outlines. For the Russian plan of defense was based on a single document—a field manual designated as PU-36, which was drawn up in 1936 by Marshal Mikhail Tukhachevsky, then Vice Commissar of Defense. It was his last great service to the Red Army. He was executed in the purge a year later. 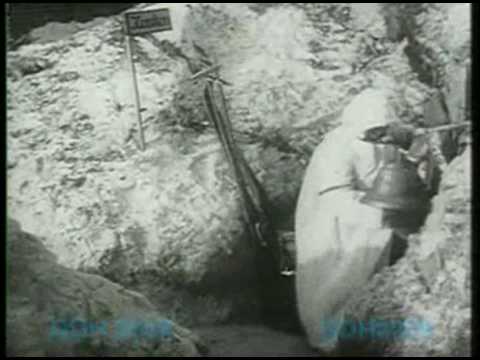 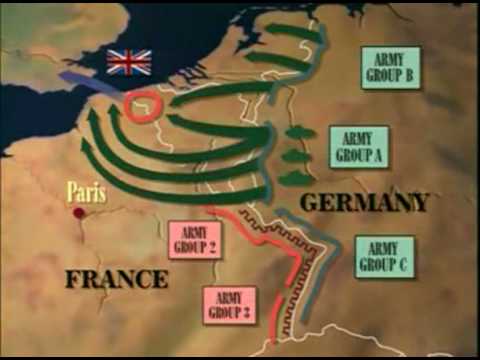 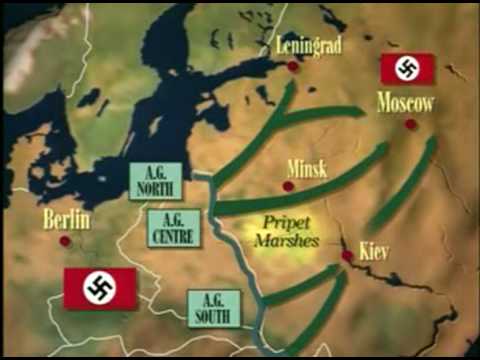