...by the time Wood reached the 1941 Masters, he was still winless in majors, but had lost playoffs at all four of what are now known as the major championships: The Masters, U.S. Open, British Open and PGA Championship.

(Nearly five decades later, Greg Norman managed the same feat.)
At the 1941 Masters, Wood finally broke through for that major championship victory. Wood took the lead on the first day with a 66 and never relinquished it, becoming the first wire-to-wire winner at The Masters.

Becoming the Masters first wire-to-wire champion, Craig Wood opened with a 66 and a five-stroke lead. Wood scored a 34 over the Tournament's final nine holes to defeat Byron Nelson by three strokes. 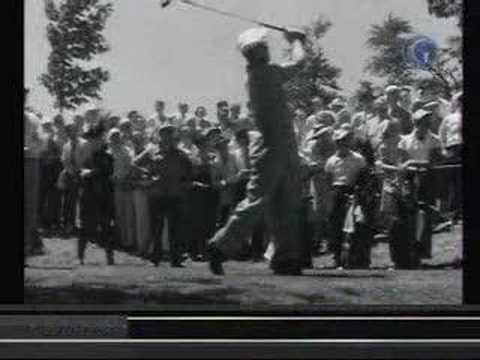 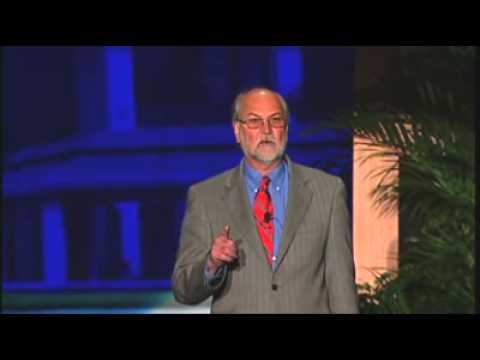