Unknown to the people of Plymouth at the beginning of April 1941, the Plymouth Blitz had three more nights to run.

After the air raids of the nights of March 20th and 21st, many thought that the worse was over. There were raids on April 8th and 15th but they were small in comparison.

The evening of Monday April 21st was fine and cloudless, ideal weather for a piece of accurate bombing. Plymothians were enjoying the spring evening, totally unaware that on the airfields of France the Germans were preparing 120 aircraft for an attack on Plymouth.

How people must have dreaded 8.30pm in those days. Although Pat Twyford claims the sirens went off at about 9.30pm, Gerald Wasley says the raid started at 8.39, when the pathfinders arrived over the City and dropped their flares and incendiaries. This time the Devonport end of the City was the main target.

Source: The Encyclopaedia of Plymouth History Added by: Rob Brent

The Plymouth Blitz was a series of bombing raids carried out by the Nazi German Luftwaffe on the English city of Plymouth in the Second World War. The bombings launched on numerous British cities were known as the Blitz.

The royal dockyards at HMNB Devonport were the main target in order to facilitate Nazi German domination during the Battle of the Atlantic. Despite this, civilian casualties were very high and the dockyards continued in operation. The first bombs fell on the city on Saturday 6 July 1940 at Swilly, killing 3 people. In early 1941, five raids reduced much of the city to rubble. The last attack came on 30 April 1944. During the 59 bombing attacks, 1,172 civilians were killed and 4,448 injured.

The resident population fell from 220,000 at the outbreak of war to, at one point, only 127,000. In 1941 most of the children were evacuated and on any night that a raid was expected thousands of people were taken by lorry into the countryside, usually to the fringes of Dartmoor.

In March 1941, St Andrew's Parish Church was bombed and badly damaged. Amidst the smoking ruins a headmistress nailed over the door a wooden sign saying simply Resurgam (Latin for I shall rise again), indicating the wartime spirit, a gesture repeated at other devastated European churches. That entrance to St Andrew's is still referred to as the "Resurgam" door and a carved granite plaque is now permanently fixed there.

Charles Church, destroyed by incendiaries on the nights of 20-21 March 1941, has been preserved in its ruined state as a memorial to civilian victims of the Blitz.

On the evening of 22 April 1941 during an attack on the central area, the communal air-raid shelter at Portland Square took a direct hit which killed 70 people. In the early 2000s this was commemorated by the University of Plymouth, which named a new building on the site after the incident, and also commissioned a local artist to create a commemorative piece.

During the Blitz the two main shopping centres and nearly every civic building were destroyed, along with 26 schools, eight cinemas and 41 churches. In total, 3,754 houses were destroyed with a further 18,398 seriously damaged.

This was written many years ago by my late mother.

THE AIR RAIDS ON PLYMOUTH

This is not a documentary on the air raids on Plymouth, but some events as I remember them and others that I have been reminded of, with the passing of time one’s memories become a little hazy, forty years is a long time, but even after that length of time some that happened are just as clear in my mind today, for instance the particular raid on April 21st 1941 when my dear Uncle William John Croft was so terribly injured that he died of his wounds five weeks later. I just wish I had kept diaries in those days so that I would have an accurate record of the events as they happened, that not being the case, some incidents I relate have only approximate dates, more accurate information may be gleaned from the collection of newspaper cuttings of other people’s memories of the Blitz.

I write this in the hope that in years to come my grandchildren will be interested enough in the past to want to read about it, to gain an idea of what it was like living in times when air raids were an everyday occurrence, it is my fervent prayer that they will never suffer such experiences themselves.

When war was declared on Sunday September 3rd 1939 we were filled with horror at the thought of what would happen to our men and boys who would be called to fight at the various war fronts, but I don’t think any of us thought that there would be such slaughter and devastation on the home front. Even when the sirens sounded in London within minutes of the declaration of war, people quite cheerfully made their way to air raid shelters, they had no idea then of what was to dome, as it happened there was no activity on this occasion. 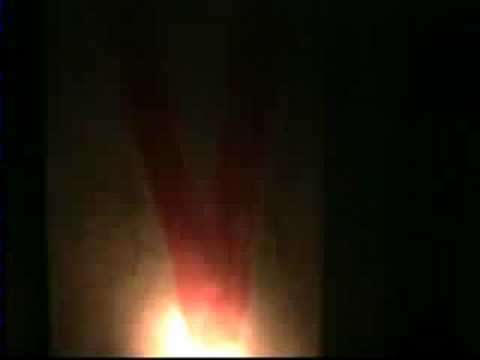 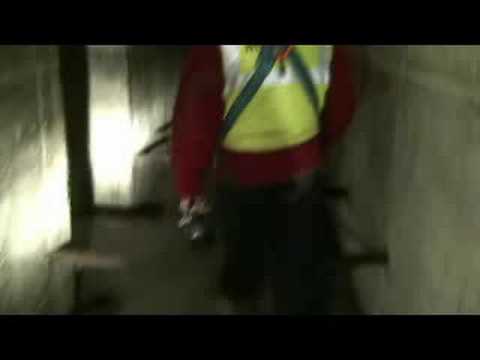 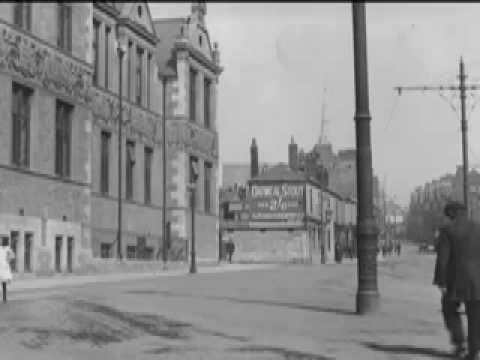 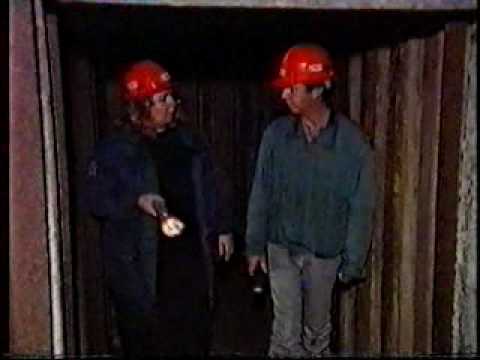 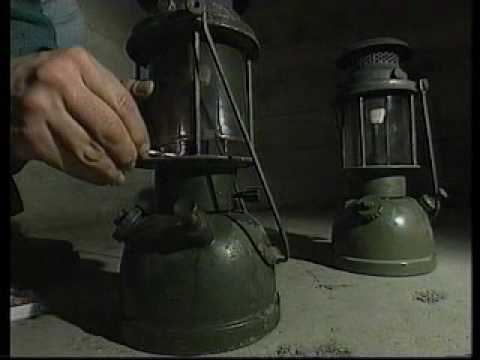