The 'Greatest Day' of the Battle of Britain

Adlertag opened with a series of attacks, led again by Epro 210, on coastal airfields used as forward landing grounds for the RAF fighters, as well as 'satellite airfields' (including Manston and Hawkinge). As the week drew on, the airfield attacks moved further inland, and repeated raids were made on the radar chain. 15 August was "The Greatest Day" when the Luftwaffe mounted the largest number of sorties of the campaign. Luftflotte 5 attacked the north of England. Believing Fighter Command strength to be concentrated in the south, raiding forces from Denmark and Norway ran into unexpectedly strong resistance. Inadequately escorted by Bf 110s, bombers were shot down in large numbers. As a result of the casualties, Luftflotte 5 did not appear in strength again in the campaign.

This day was outstanding in many respects. Five major operations were fought; the activity ranged over a front of 500 miles from Plymouth to the Tyne; the fighting continued all day and included, in the North-east, one particular victory which had a lasting result. 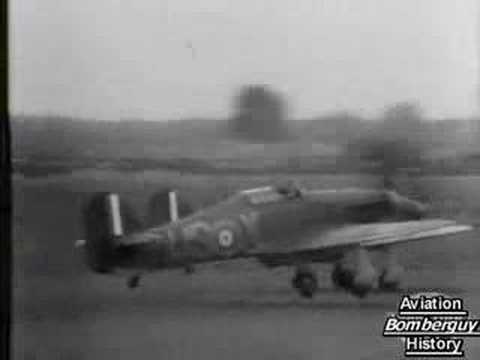 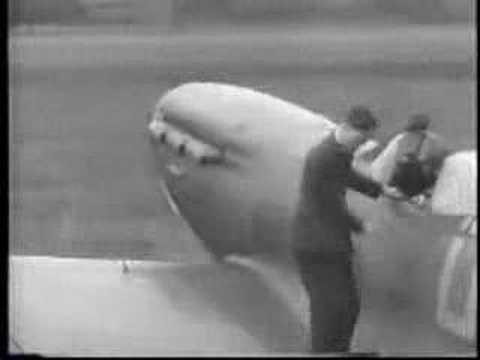