First German Bombs Fall on the English City of Plymouth

The Plymouth Blitz was a series of bombing raids carried out by the Nazi German Luftwaffe on the English city of Plymouth in the Second World War.

The bombings launched on numerous British cities were known as the Blitz.

The royal dockyards at HMNB Devonport were the main target in order to facilitate Nazi German domination during the Battle of the Atlantic. Despite this, civilian casualties were very high and the dockyards continued in operation. The first bombs fell on the city on Saturday 6 July 1940 at Swilly, killing 3 people. In early 1941, five raids reduced much of the city to rubble. The last attack came on 30 April 1944. During the 59 bombing attacks, 1,172 civilians were killed and 4,448 injured.

The resident population fell from 220,000 at the outbreak of war to, at one point, only 127,000. In 1941 most of the children were evacuated and on any night that a raid was expected thousands of people were taken by lorry into the countryside, usually to the fringes of Dartmoor.

In March 1941, St Andrew's Parish Church was bombed and badly damaged. Amidst the smoking ruins a headmistress nailed over the door a wooden sign saying simply Resurgam (Latin for I shall rise again), indicating the wartime spirit, a gesture repeated at other devastated European churches. That entrance to St Andrew's is still referred to as the "Resurgam" door and a carved granite plaque is now permanently fixed there.

Charles Church, destroyed by incendiaries on the nights of 20-21 March 1941, has been preserved in its ruined state as a memorial to civilian victims of the Blitz.

On the evening of 22 April 1941 during an attack on the central area, the communal air-raid shelter at Portland Square took a direct hit which killed 70 people. In the early 2000s this was commemorated by the University of Plymouth, which named a new building on the site after the incident, and also commissioned a local artist to create a commemorative piece.

During the Blitz the two main shopping centres and nearly every civic building were destroyed, along with 26 schools, eight cinemas and 41 churches. In total, 3,754 houses were destroyed with a further 18,398 seriously damaged.

The first bombs to be dropped on Plymouth fell just before midday on Saturday July 6th 1940. The three bombs hit a block of eight houses on the Corporation housing estate at Swilly Road, numbers 132 to 146. Three houses were demolished, two were wrecked beyond repair, and three others were damaged. Other properties nearby were damaged by the blast.

Source: The Encyclopaedia of Plymouth History Added by: Rob Brent 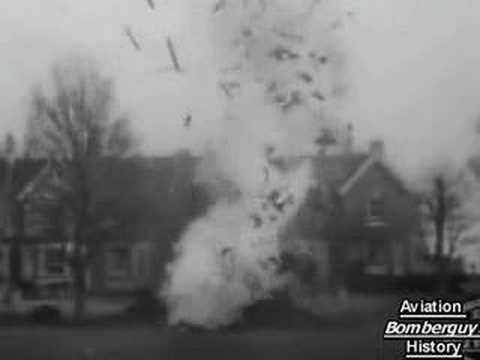 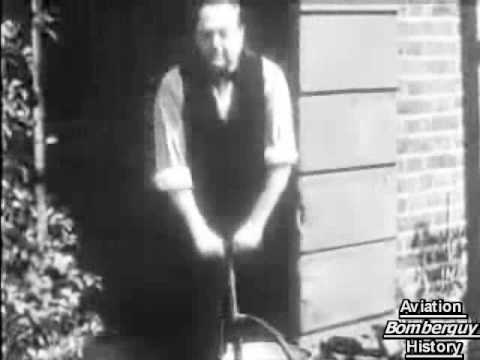