The Battle of Zaoyang-Yichang (simplified Chinese: 枣宜会战; traditional Chinese: 棗宜會戰; pinyin: Zǎoyí Huìzhàn), also known as the Battle of Zaoyi was one of the 22 major engagements between the National Revolutionary Army and Imperial Japanese Army during the Second Sino-Japanese War.

The Japanese were seeking a quicker solution to achieve a Chinese surrender. The Japanese contemplated moving directly down the Yangtze to the relocated Chinese capital, Chongqing. To do so, they would need to capture a critical town in western Hubei province, Yichang.

The Japanese attack did not commit many troops or materiel, which enabled the main Chinese commander, Li Zongren, who had frustrated the Japanese before, to repel the Japanese.

In order to set up a position to assault the Chinese war time capital Chongqing, the Japanese needed a strong position in central China from which they could use as a springboard. The Japanese decided that the location would be the town of Yichang in western Hubei Province. 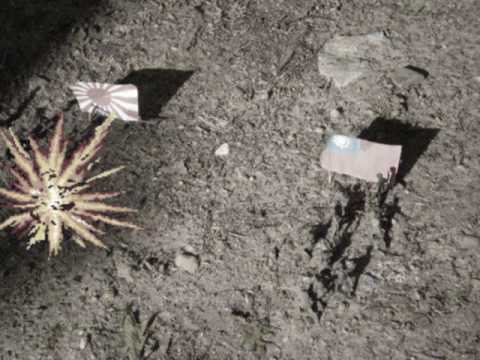