At Sedan the Meuse Line consisted of a strong defensive belt, six kilometres deep according to the modern principles of zone defence on slopes overlooking the Meuse valley and strengthened by 103 pillboxes, manned by the 147th Fortress Infantry Regiment. The deeper positions were held by the 55th Infantry Division (55e DI). This was only a grade “B” reserve division, but already reinforcements were arriving. On the morning of 13 May, 71e DI was inserted to the east of Sedan, allowing 55e DI to narrow its front by a third and deepen its position to over ten kilometres. Furthermore, it had a superiority in artillery to the German units present. The French command fully expected that the Germans would only attack such formidable defences when a large infantry and artillery force had been built up, a concentration that apparently could not be completed before 20 May, given the traffic congestion; a date very similar to Halder's original projection. It thus came as a complete surprise when crossing attempts were made as early as the fourth day of the invasion.

The success of this plan depended on concentration and coordination. The French had more tanks than the Germans did, but most were dispersed along the front in support of infantry, and they had few reliable radios. By contrast, the Germans placed seven of their 10 armored divisions at the forefront of Army Group A, which would make the big push across the Meuse while Army Group B preoccupied the Allies to the north and Army Group C kept French forces pinned down behind the Maginot Line to the south. Guderian, whose corps now boasted three panzer divisions, would cross the Meuse at Sedan—the site of a crushing German victory over France in 1870—while other panzer leaders, including the hard-driving Maj. Gen. Erwin Rommel, would cross nearby. 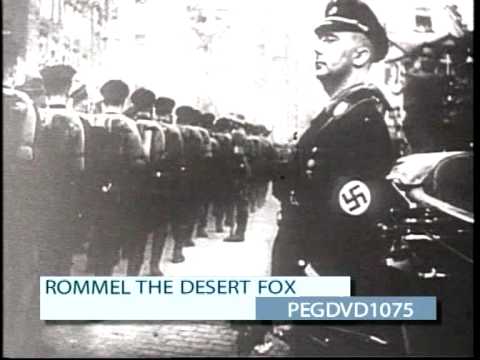 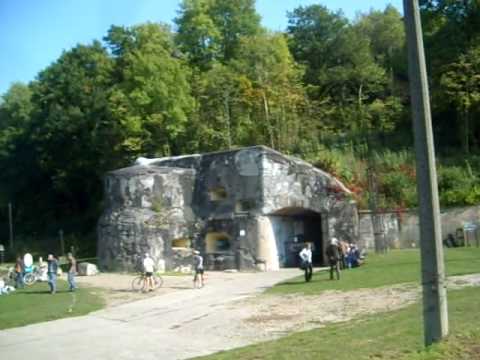