The Battle of Hannut was a World War II battle fought during the Battle of Belgium and took place on 12 May 1940 – 14 May 1940 at Hannut in Belgium.

It was considered to be the first and largest tank battle of the Second World War until that day, only to be surpassed by other engagements during the North African Campaign and on the German-Soviet front. The German offensive attack on Hannut was intended to tie down strong elements of the First French Army armies and remove them from Army Group A's main thrust through the Ardennes, as laid out in the German operational plan Fall Gelb, or "Case Yellow", by General Erich von Manstein. The German breakout of the Ardennes was scheduled for 15 May, five days after the German invasions of the Netherlands and Belgium. The delay was to entice the Allies into believing the main thrust would, like the Schlieffen Plan, come through the Belgium and into France. When the Allied armies advanced into Belgium they would be tied down by diversionary German offensive operations in eastern Belgium. With the Ardennes flank exposed, the German thrust to the English Channel would encircle and destroy the Allied forces. The Germans reached the Hannut area just two days after the invasion of Belgium.

The French and their Allies did win a series of delaying tactical engagements early in the battle, but failed to prevent the collapse of the Belgian front. The German battle plan succeeded in tying down substantial Allied forces that were removed from the path of the decisive blow through the Ardennes. However the Germans failed in neutralising the French First Army, which was then able to delay the Wehrmacht and enable the British Expeditionary Force to escape from Dunkirk.

The Battle of Hannut took place during the German invasion of France and Belgium in World War II, from May 12 to May 14, 1940, at Hannut in Belgium. Until then, it was the largest tank battle of the war. The German assault on Hannut was a diversionary attack intended to draw strong elements of the Western Allied armies away from the sector through which the German Army Group A would carry out its main thrust; the Ardennes. The Germans succeeded in tying down Allied forces that were removed from the path of the decisive blow through the Ardennes. The Battle of Hannut was an strategic German victory. 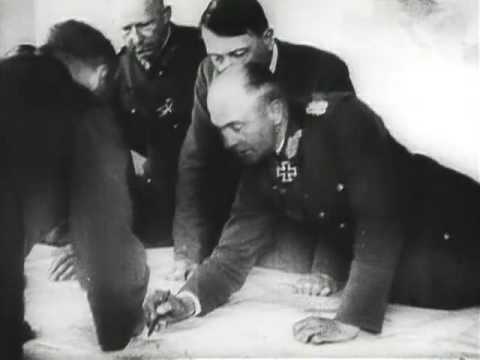 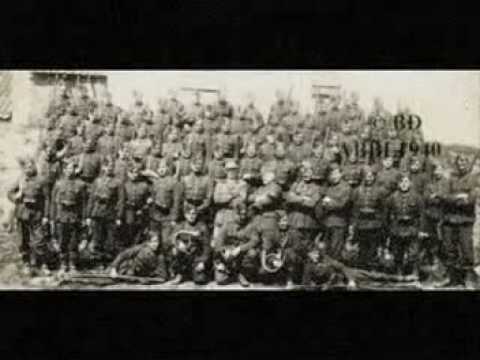