On the morning of 10 May 1940 the Dutch awoke to the sound of aircraft engines roaring in the sky.

Nazi Germany had commenced operation Fall Gelb and attacked the Netherlands, Belgium, France and Luxembourg; in the case of the Low Countries without a declaration of war given before hostilities; France already was at war.

In the night the Luftwaffe violated Dutch airspace. One squadron, KG 4, traversed it and then disappeared to the west, giving the Dutch the illusion that the operation was directed to England. But above the North Sea it turned to the east again to stage a surprise attack on the Dutch airfields, together with the other squadrons. A dozen Dutch aircraft were destroyed on the ground. The Dutch planes that were able to take off shot down thirteen German aircraft, but most were lost during the fighting or by emergency landings necessitated by the fact that the airforce facilities had come under ground attack.

Immediately after the bombardments, between 04:30 and 05:00 AM, paratroopers were landed near the airfields. Dutch AA batteries shot down numerous Ju-52 transport planes of the Luftwaffe's Transportgruppen. German Ju 52 losses in the entire battle amounted to 125 destroyed and 47 damaged, representing 50% of the fleet's strength.

In its original form FALL GELB had the limited aim of destroying a large proportion of the forces which would oppose the German offensive and of gaining access to parts of the Belgian and French coastline to speed the defeat of the UK. Postponements of the offensive—nearly 30 of them from November 1939 onwards—allowed time for the plan, and its aim, to be considerably altered, most notably by Manstein's plan (SICHELSCHNITT, or sickle-slice) which meshed with Hitler's growing ambitions. SICHELSCHNITT envisaged the total destruction of the Allied armies by alloting the main effort (Schwerpunkt) to Army Group A in the south, which advanced through the supposedly impenetrable Ardennes, instead of to Army Group B in the north. As a result, the Allied advance to the Dyle Line ended in a hasty withdrawal, the Dunkirk evacuation, and the fall of France. 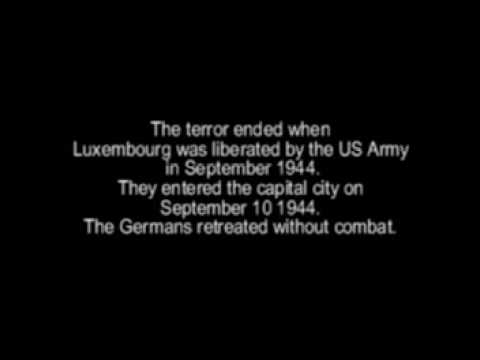