Hitler's propaganda claimed that Bristol had been completely destroyed in a night raid on November 2, 1940 in which 5,000 incendiary and 10,000 high explosive bombs were dropped on the old city.

On 24 November, the entire area that is now Castle Park was destroyed in another raid including the destruction of the 17th century timber-framed Dutch House and St Peter’s Hospital. Four of the churches in Bristol, St Peter’s, interior of St Nicholas, St Mary-le-Port and Temple were also damaged beyond repair.

The Lord Mayor of Bristol, Alderman Thomas Underwood, described the effect of the raids as “The City of Churches had in one night become the city of ruins.”

At 6pm on 24th November 1940 Bristol experienced its first Blitz. The raid lasted six hours and destroyed historic buildings, churches and a quarter of the medieval city, including the main shopping area which is known today as Castle Park. The city’s museum was destroyed. Historic buildings such as the Dutch House and St Peter’s Hospital were badly damaged. Most of Park Street and the Triangle were destroyed. Marsh Street, Union Street, St Nicholas Street, High Street, Bridge Street, Mary-le-Port Street, Wine Street, Castle Street, Union Street and Broadmead were all wiped out. Bombs were also dropped on Bedminster, Knowle, St. George and Clifton. 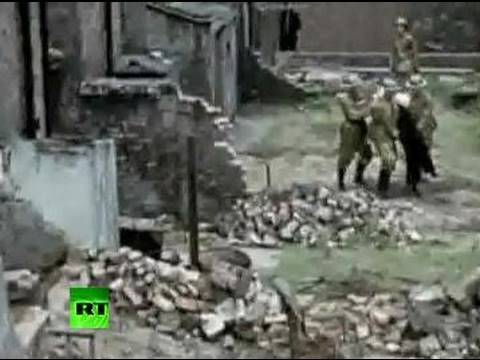