The Hellenic Army counter-attacked and forced the Italians to retreat and by mid-December, the Greeks occupied nearly a quarter of Albania, tying down 530,000 Italian troops. In March 1941, a major Italian counter-attack failed, with small gains around Himare. In the first days of April, as the German attack on Greece unfolded, the Italian army resumed its attacks. From 12 April, the Greek army started retreating from Albania to avoid being cut off by the rapid German advance. On 20 April, the Greek army of Epirus surrendered to the Germans, and on 23 April 1941 the armistice was repeated including the Italians, and effectively ending the Greco-Italian war.

The Greek victory over the initial Italian offensive of October 1940 was the first Allied land victory of the Second World War, and helped raise morale in occupied Europe. Some historians argue that it may have influenced the course of the entire war by forcing Germany to postpone the invasion of the Soviet Union in order to assist Italy against Greece. This led to a delayed attack and subjected the German forces to the conditions of the harsh Russian winter, leading to their defeat at the Battle of Moscow.

After only 2 weeks preparation, Italian troops were ordered to cross the Albanian-Greek border. Italian Generals were outraged at Mussolini's hasty plan. Mussolini chose to take Greece due to Germany's entry into Romania. Approximately 60,000 weathered Italian troops were pulled out of Albania to assist in the fall harvest in Italy. The majority of Italians who conducted this invasion were recruits. Seven divisions of the 9th and 11th Armies were used in the attack under General Visconti-Prasca. To make matters worse, Mussolini never authorized the use of the Navy or the Air Force to assist in this attack. This invasion coincided with the Greek rainy season when the weather dropped below freezing and many Italian soldiers did not possess winter boots. 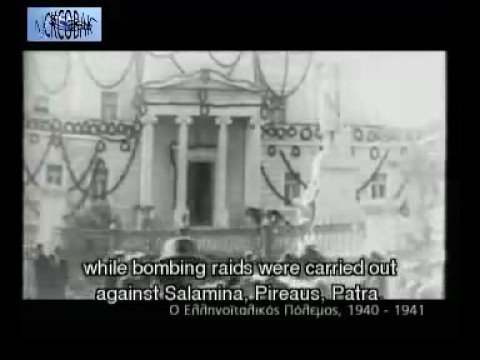 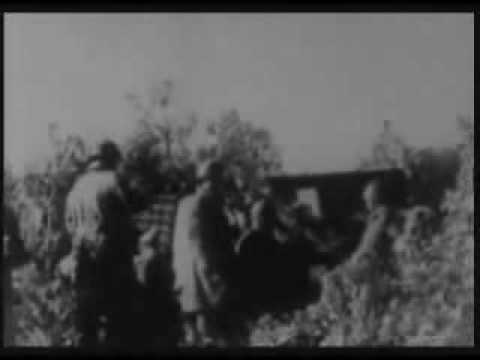