The Warsaw Ghetto was the largest of the Jewish ghettos located in the territory of General Government in occupied Poland during World War II. It was established by the German Governor-General Hans Frank on October 16, 1940.

The ghetto was split into two areas, the "small ghetto", generally inhabited by richer Jews and the "large ghetto", where conditions were difficult. The two ghettos were linked by a single footbridge. The Nazis then closed the Warsaw Ghetto from the outside world on November 16, 1940, building a wall with armed guards. 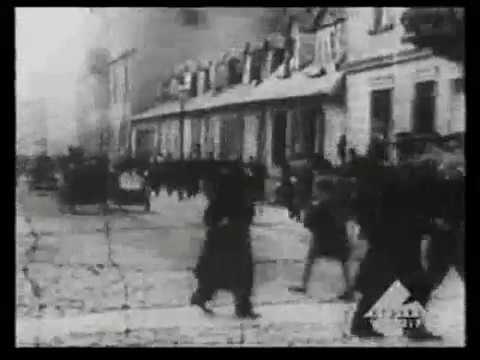 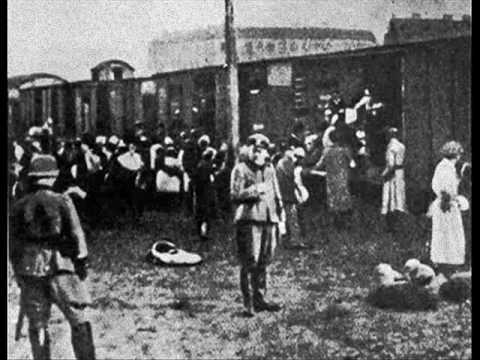 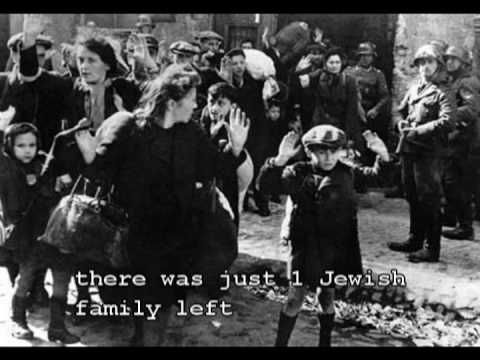