In November 1939, in a meeting at the Palmer House in Chicago, IL, Sinatra was asked by bandleader Tommy Dorsey to join his band as a replacement for Jack Leonard who had recently left to launch a solo career.

This meeting represented a turning point in Sinatra's career since by signing with Dorsey's band, one of the hottest bands at the time, he would achieve incredible visibility with the American public. Though Sinatra was still under contract with James, James recognized the opportunity Dorsey offered to Sinatra and graciously released him from his contract. Sinatra remained indebted to James throughout his life and upon hearing of James' death in 1983, stated: "he [James] is the one that made it all possible".
On January 26, 1940, Sinatra made his first public appearance with the Dorsey band at the Coronado Theater in Rockford, IL. In his first year with Dorsey, Sinatra released more than forty songs, with "I'll Never Smile Again" topping the charts for twelve weeks in mid-July.
Due to a punitive contract that awarded Dorsey ⅓ of Sinatra's lifetime earnings in the entertainment industry, Sinatra's relationship with Tommy Dorsey was tenuous

Tommy Dorsey's first band formed out of the remnant of the Joe Haymes band, and his smooth, lyrical trombone style---whether on ballads or on no-holds-barred swingers---became one of the signature sounds of both his band and the Swing Era. The new band hit from almost the moment it signed with RCA Victor with "On Treasure Island," the first of four hits for the new band that year.

The band featured a number of the best instrumentalists in jazz at the time, including trumpeters Bunny Berigan, Ziggy Elman, and Charlie Shavers, trumpeter/arranger/composer Sy Oliver (who wrote "Well, Git 'It" and "Opus One"), drummer Buddy Rich, and singers Jo Stafford, Dick Haymes and Frank Sinatra. Sinatra achieved his first great success as a vocalist in the Dorsey band and claimed he learned breath control from watching Dorsey play trombone. Another member of the Dorsey band probably spent considerable time observing and listening to Sy Oliver's striking arrangements: trombonist Nelson Riddle, whose later partnership as Sinatra's major arranger and conductor is considered to have revolutionised post-World War II popular music.

Dorsey might have broken up his own band permanently following World War II, as many big bands did thanks to the shift in music economics following the war, and he did disband the orchestra at the end of 1946. But a top-ten selling album (All-Time Hits) made it possible for Dorsey to re-organise a big band in early 1947.

Frank Sinatra joined Harry James’s band and recorded ten songs with Harry James for the Brunswick and Columbia labels. Frank Sinatra was then approached by Tommy Dorsey to join his band, which he did. In July he topped the charts with "I'll Never Smile Again" for twelve weeks. He also acted in the film, Las Vegas Nights as a member of the band. 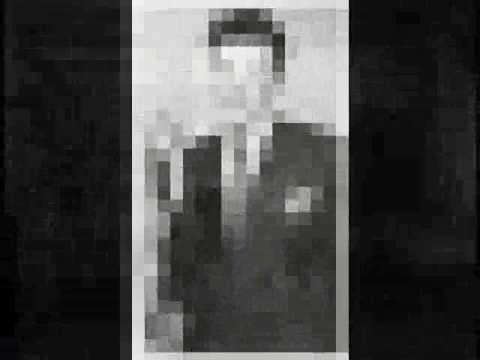 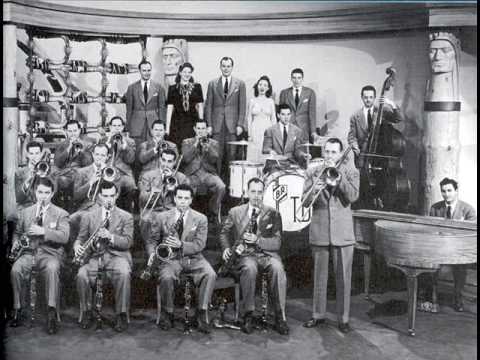