The Chrysler Windsor was a full-sized car built by the Chrysler Corporation of Highland Park, Michigan (USA) from 1939 through to the 1960s.

The final Chrysler Windsor as known to Americans was produced in 1961, but continued on in Canada until 1966. The Canadian 1961 to 1966 Windsor model was for all intents and purposes the equivalent of the Newport in the United States.
The Windsor was positioned above the entry-level Royal from 1939 to 1950. With the demise of the Royal for the 1951 model year the Windsor became Chrysler's price leader through to 1960. For the 1961 model year the Chrysler Newport was made the marque's price leader with the Windsor positioned one level above the Newport. Chrysler replaced the Windsor name in 1962 with the introduction of the non-lettered series Chrysler 300. 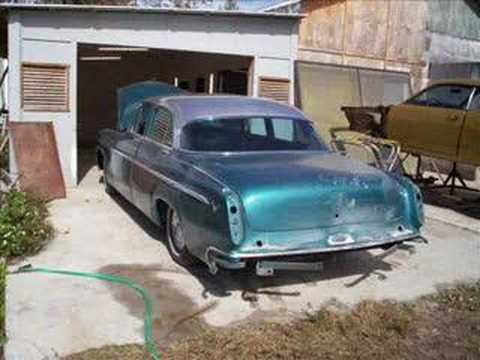